«The troupe, headed by Juan Carlos Zagal, who was responsible for the visual concept and served as co-director with Sharon of the production, does the technology superbly. The singers become a seamless part of the animation» –LA Times

Mahler’s second-to-last work is unclassifiable: it is neither a song cycle, nor a symphony, nor an operatic drama. Inspired in ancient Chinese poems, Das Lied Von der Erde (The Song of the Earth) is infused with an existentialist spirit that navigates through chaos, confusion, contemplation, beauty, and death. It is an emotional portrayal of life’s cycle, at times cruel, at others, beauteous.

The first version of this creation was commissioned by the Los Angeles Philharmonic, under the Artistic and Musical Direction of Gustavo Dudamel, with assistant musical conductor Paolo Bortolameolli, mezzo-soprano Tamara Munford, and tenor Russel Thomas.

The staging by Teatrocinema was codirected by Juan Carlos Zagal and Yuval Sharon. The mediation in the US was carried out by Olga Garay. The piece premiered in April 2018, at the Walt Disney Concert Hall.

The second version of the staging took place at Santiago a Mil Festival 2019, with conductor Paolo Bortolameolli and 80 musicians from the Chile Symphonic Orchestra, along with the participation of mezzo-soprano Evelyn Ramírez and baritone Javier Weibel.

The piece transcended the limits of music, to take on life and form through the multidisciplinary language of Chilean company Teatrocinema, renowned for their innovative interaction between cinema and theater.

In this second version, the Chilean opera singers became immersed in the images and projections, the dreams and symbolisms, that accompanied and interpreted Mahler’s music.

Now, in this new audiovisual version the virtual orchestra conduction is by Uli Schauerte, and once again, features the performances by mezzo-soprano Evelyn Ramírez and baritone Javier Weibel. 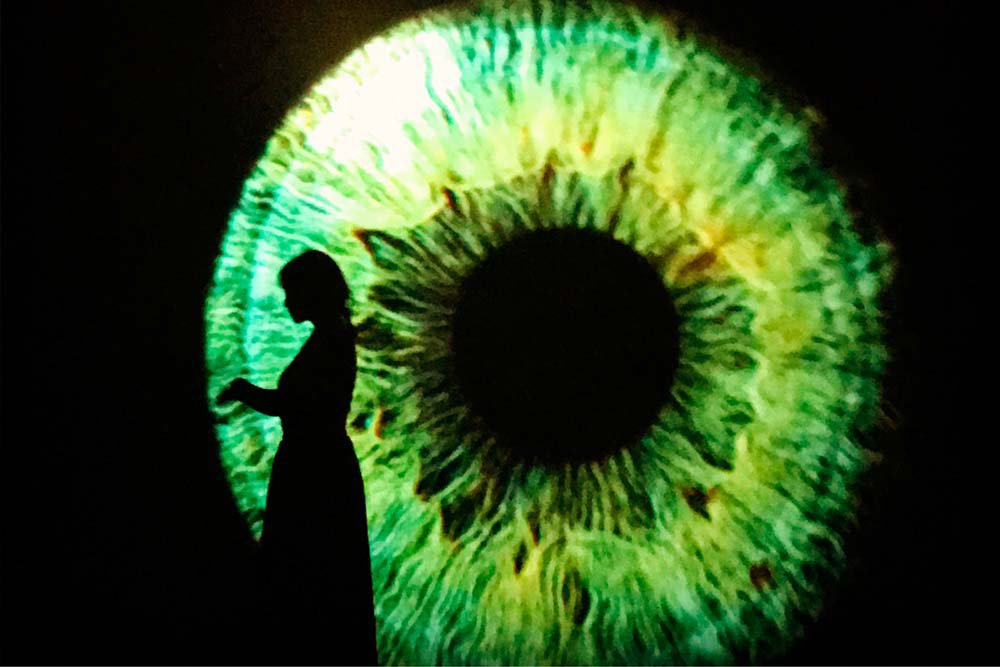 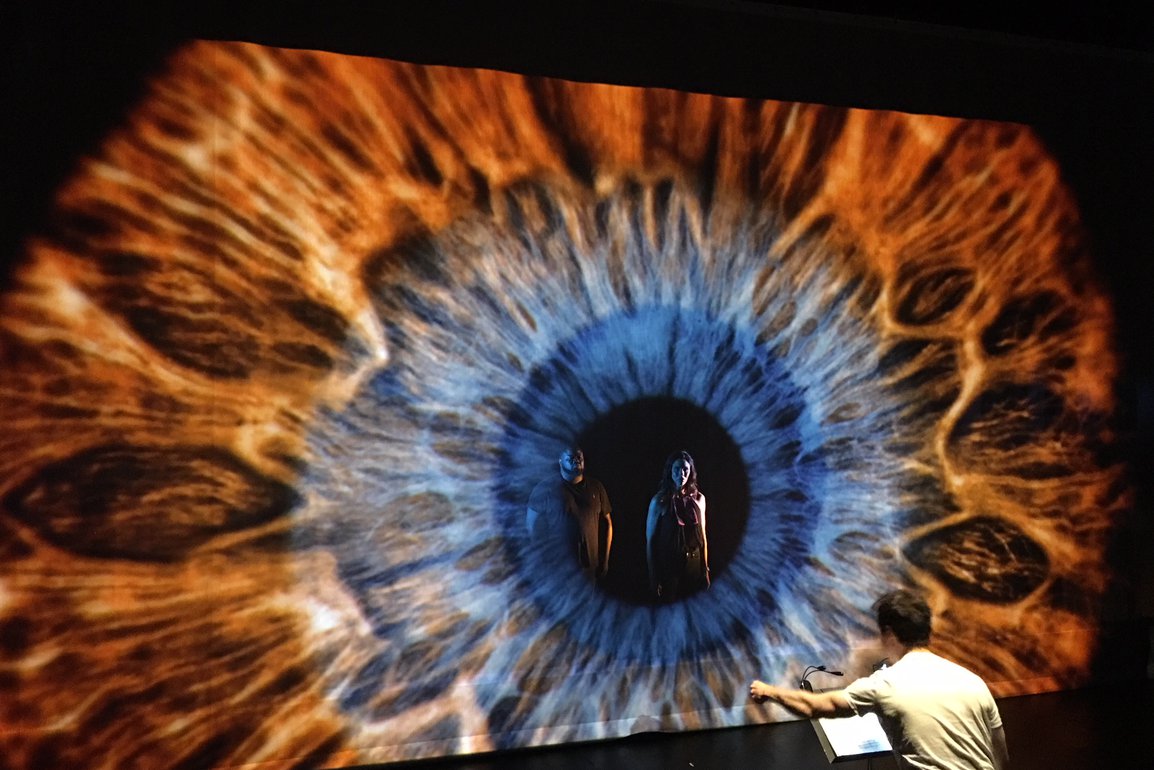 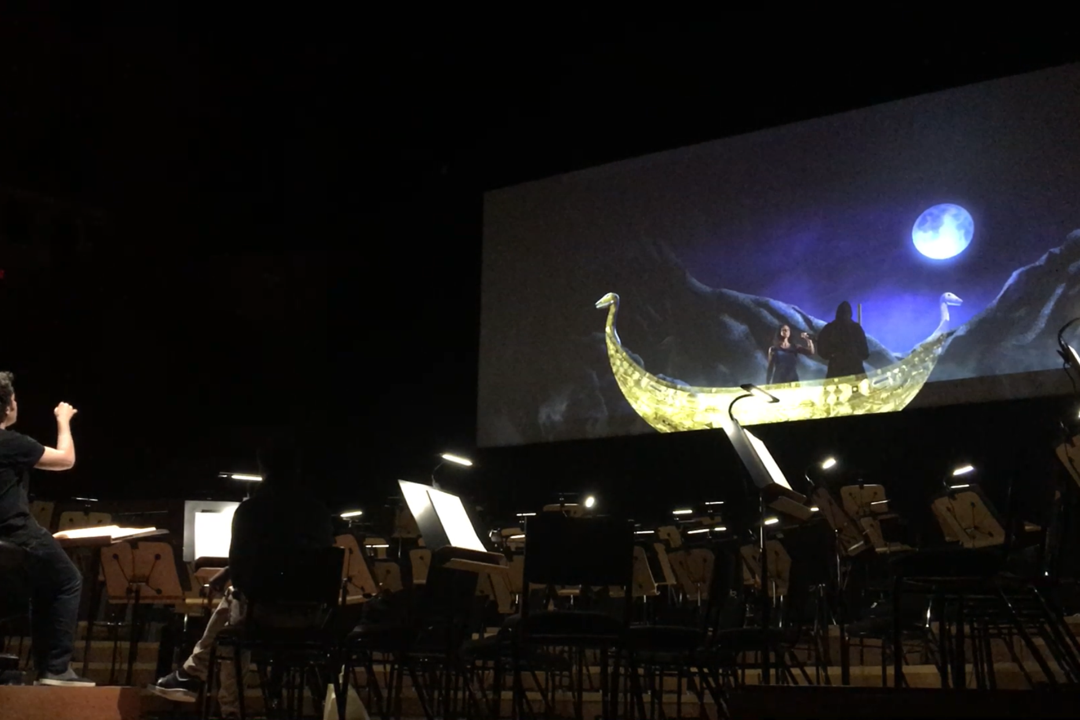 Teatrocinema One of the iconic companies in the Chilean theater scene. Its origins can be traced back to the 1980s, and the birth of La Troppa company, which created unforgettable works, such as Gemelos and Pinocchio. In 2005, two of its members, Laura Pizarro and Zagal, re-established the company under the ... 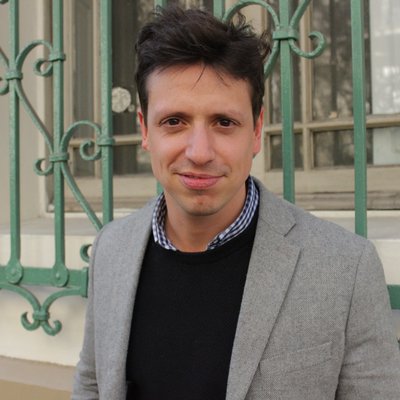 Paolo Bortolameolli (Chile, 1981) is a pianist and orchestra conductor. Considered one of the most interesting and versatile South American conductors of his generation. He is assistant director of the Los Angeles Philharmonic and has collaborated with important names from the world music scene, including Gustavo Dudamel, Esa-Pekka Salonen and Marin Alsop. ...

By Ricardo Piglia
In a version by Teatrocinema

Based on the novel by Régis Jauffret
By Teatrocinema

Free version of the tale “The Ugly Duckling,” by Hans Christian Andersen
By Teatrocinema