<< WITH THE ENGINE OF THE DRAMATIC FORCE DISPLAYED ON STAGE, WITH THE ACTORS AND ACTRESSES PERFORMING LIVE AND THE INCORPORATION OF APPLIED TECHNOLOGY, AUDIENCES WILL BE ABLE TO TRAVEL IN SPACE AND TIME INSTANTANEOUSLY >>

Based on the novel of the same name by French writer Régis Jauffret, Historia de Amor addresses the hardly distinguishable boundary between reason and madness, love and domination; the responsible action and the submission to the most debasing drives of the humankind that manage to corrupt love in its deepest sense.

An English teacher abducts the young Sofia and turns her into his victim, concubine and mother. In order to achieve this, he takes over her life and her private, public, genital and mental spaces to the point of leaving her with no choice but turn to autism and acceptance. Thus, this man’s sick and twisted love becomes the only possible realm for humaneness within a society in which the thin red line between justice and psychiatry turns fuzzy; a world where guilt and responsibility give way to impunity and complicit silence.

Our aesthetic challenge is that of creating a fusion between the virtual and the bodily, with no disruption, so as to bring about an organic and balanced whole. Thus, you will see a universe happening in the form a black and white comic as a bipolar world that permits us to focus on the scenes with psychological, sexual and physical violence in a more bearable way and, at the same, insinuate those scenes that are unworkable in theatre. 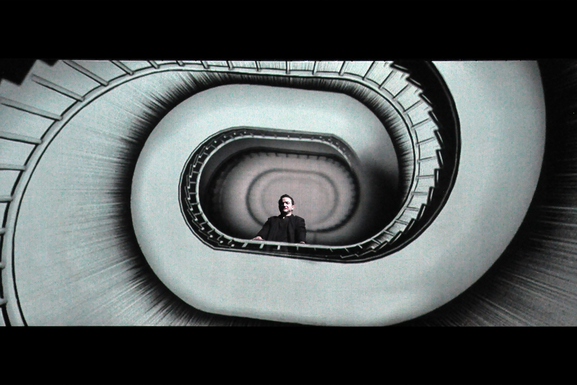 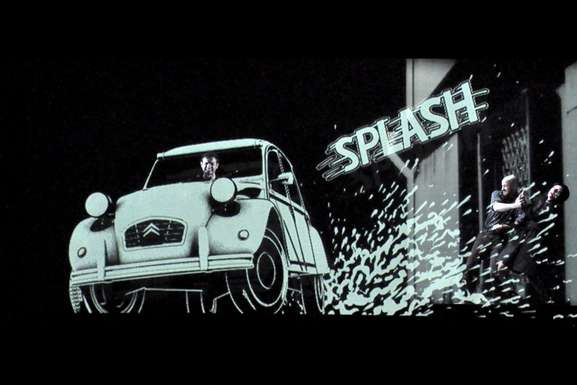 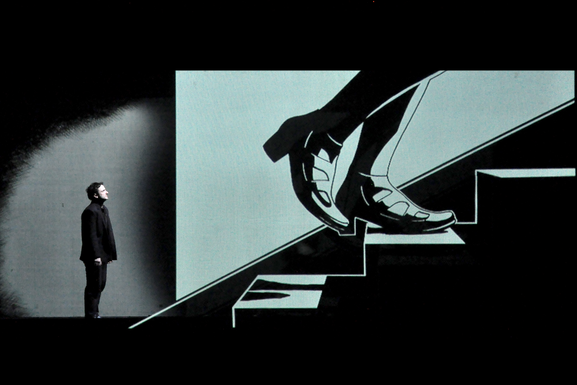 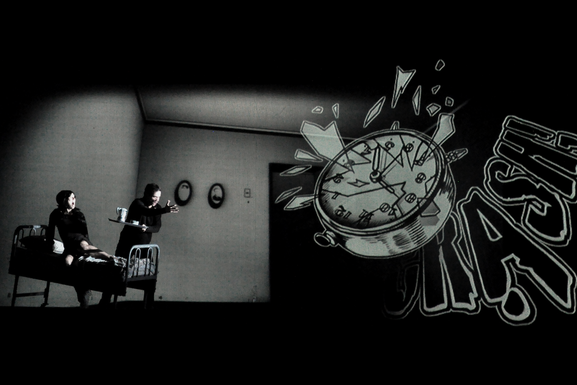 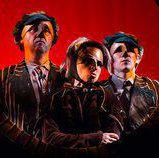 TeatroCinema The language of Teatrocinema is characterized for using digital backgrounds and compositions, 2D and 3D video footage and animations that are mixed with the traditional elements of staging: stage design, props, theatrical lightning, sound and music. All this mixture of intertwined elements will allow involving the spectator with the poetics of the image, as it generates the merger of the narrative forms and techniques of drama and cinema. With the engine of the dramatic force displayed on stage, with the actors and actresses performing live and the incorporation of applied technology, audiences will be able to travel in space and time instantaneously.