<< MANUELA INFANTE IS STILL ONE OF CHILE’S MOST INNOVATIVE DIRECTORS, OFFERING NEW THEATRICAL VERSIONS, FUSING DIFFERENT STYLES AND CREATING A HYBRID THAT MIXES THE INTENSITY OF THE CLASSICS WITH THE POSSIBILITIES TODAY’S TECHNOLOGY OFFERS >> —Paula Magazine

According to Greek myth, Idomeneus, king of Crete, was sailing home after 10 years at war in Troy when he found himself in a terrible storm. To save himself, he promised to sacrifice the first living being he encountered on land. Seventy nine boats sunk and he was the only survivor. However, the first human he met when he got to dry land was his own son.

Acclaimed director Manuela Infante, one of the most important voices in Chilean theater, brings this version by German playwright Roland Schimmelpfennig to the stage, in a production that is somewhere in between a theatrical short story and an electronic music concert. According to Nietzche, the origin of tragedy is found in music, so Infante puts actress Paulina García and musician Diego Noguera on the stage in a ‘spoken concert’ that invokes tragedy, sacrifice, war and power. In a reflection on the ancestral rites of human sacrifice, horror, blame and remorse join the fear of dying and the frenzy of killing. 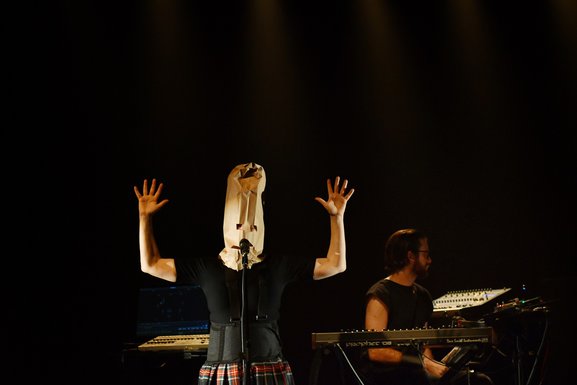 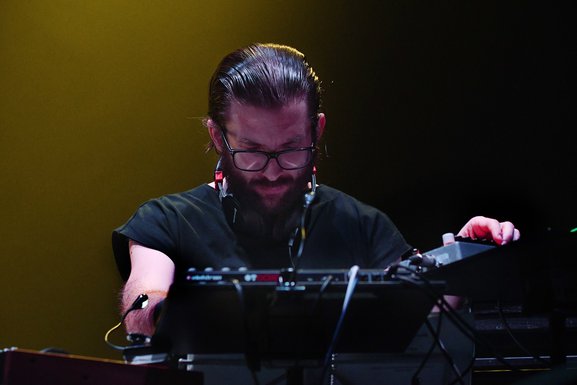 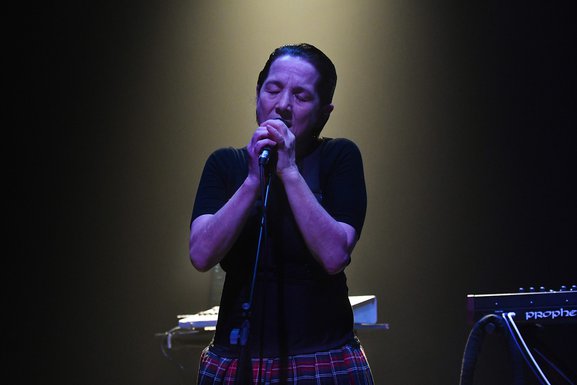 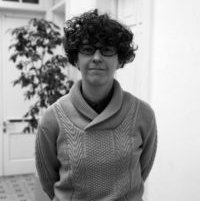 Manuela Infante is a playwright, director, scriptwriter and musician. Between 2001 and 2016, she worked as a playwright and director for the renowned Teatro de Chile company, staging the plays Prat, Juana, Narciso, Rey Planta, Cristo, Ernesto, Multicancha, Loros Negros, Zoo and Realismo. Independently, she premiered Fin at the Festival of Modena; created What´s he building in there? during an artistic residence at The Watermill Center; premiered On the beach, curated by Robert Wilson, at the Barishnikov Arts Center in New York and premiered Don´t feed the humans at the Hebbel am Uffer in Berlin. Abroad, her work has been performed in America, Europe and Asia. Her last piece was Estado vegetal (2017).