«LUCID REFERENTS, NECESSARY DISCUSSIONS AND A PARTICULAR AESTHETIC MAKE VEGETABLE STATE ONE OF THE BEST WORKS OF THE SEASON» – REVISTA HIEDRA

Estado Vegetal is a polyphonic, expansive, exuberant, reiterative, divisible and sessile monologue, starring a woman but not an individual: she is a multitude, a crowd. This is not an animal-based play, but a plant-based one.

Using the revolutionary train of thought of plant philosophers such as Michael Marder and of plant neurobiologists such as Stefano Mancuso, this exploration looks into how new concepts such as plant intelligence, the vegetative soul or plant communication can transform our creative practices.

If we accept that plants have other ways of thinking, feeling and communicating, a different way of being intelligent and another form of consciousness and notion of time, perhaps we can transform our own notions about thinking, feeling, communicating and being conscious. In the words of Marder, “Recognizing a valid ‘other’ in plants is to also recognize this other plant within us”.

Estado Vegetal deals unrelentingly with an impossible dialogue - that of human beings and plants in a failed dialogue with nature that is perhaps our most innate monologue. 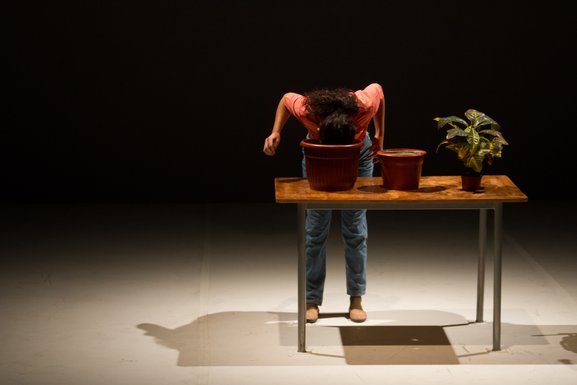 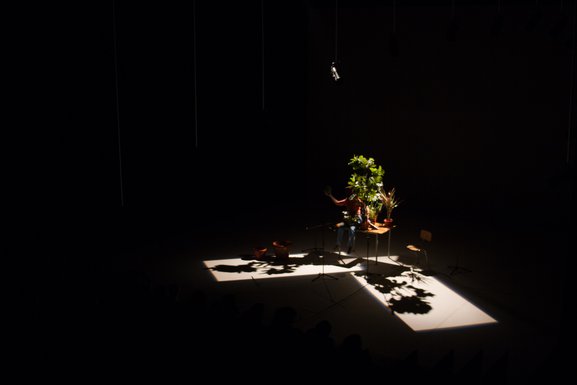 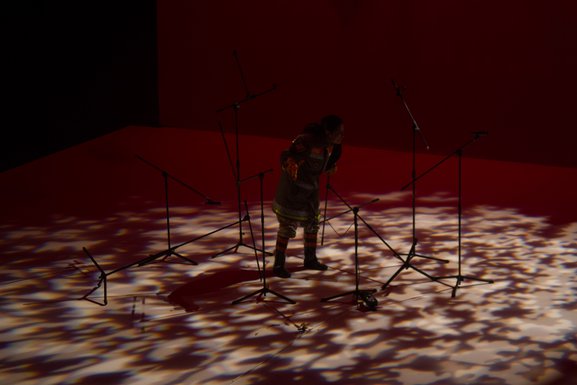 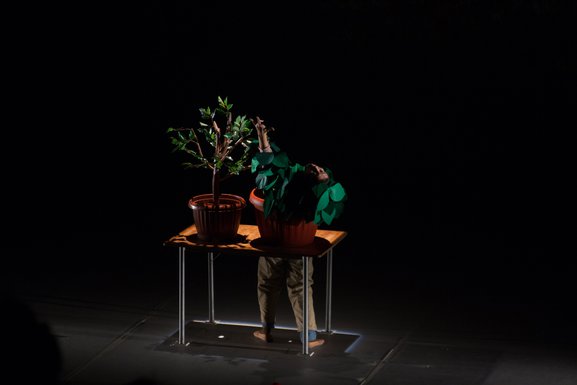 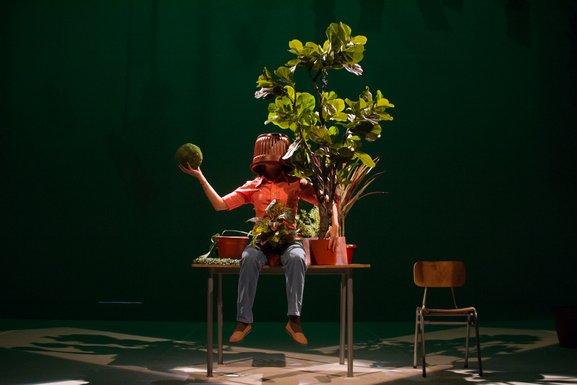 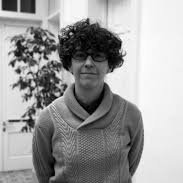 Manuela Infante is a playwright, director, scriptwriter and musician. Between 2001 and 2016, she worked as a playwright and director for the renowned Teatro de Chile company, staging the plays Prat, Juana, Narciso, Rey Planta, Cristo, Ernesto, Multicancha, Loros Negros, Zoo and Realismo. She premiered Fin at the Festival of Modena; created What´s he building in there? during an artistic residence at The Watermill Center; premiered On the beach, curated by Robert Wilson, at the Barishnikov Arts Center in New York and premiered Don´t feed the humans at the Hebbel am Uffer in Berlin. Abroad, her work has been performed in America, Europe and Asia. Her most recent piece is Estado vegetal, a play that was premiered during the Teatro Hoy season and that has been presented in countries such as Singapore, Switzerland and South Korea.