Continuing with the speculative exploration begun several years ago, in the works Realism (2016) and Vegetative State (2017), How to Turn to Stone furthers the task of envisioning a non-anthropocentric, non-humanist theater. This is, to counter the modern notion of humanness as the measure of all things. The concept of "the human" has served to sustain and justify significant exploitations and exclusions. Not only towards nonhumans, but also towards humans considered less than human. A non-human theater is a critical endeavor, but also a speculative practice with other forms of organization, other forms of politics, by means of which we try to enact a kind of decolonization of the theatrical practices from human centered and human modeled thinking.

What would it look like to have a piece that behaves like a stone? What would a mineral play be like? What could arise from the process of imitating those who have never been born, will never grow, and never die?

Rocks, as non-living things, may function as models for a different kind of resistance. They may shed critical light on the current hegemonic rhetoric of life -and the living- ingrained in concepts central to our political and economic present, such as growth, progress, development, etc. This is a sort of bio-normativism: LIFE as a norm that exerts its specific forms of oppression and exploitation. How to Turn to Stone looks closely at the attunement of laboring bodies with geological formations and their shared histories of extraction and exhaustion. We are also made of stone and we can be mined too.

Working with pieces of eroded narratives, compressed into each other like layers of sedimented materials, How to Turn to Stone is a mineral play, that tells us something of what we can find written in stones, and also what of stones is written in us. Bits of eroded stories, are treated as landscapes, to be piled onto each other by means of looping and sound landscaping, as geological layers of rock, forming a rough... something. 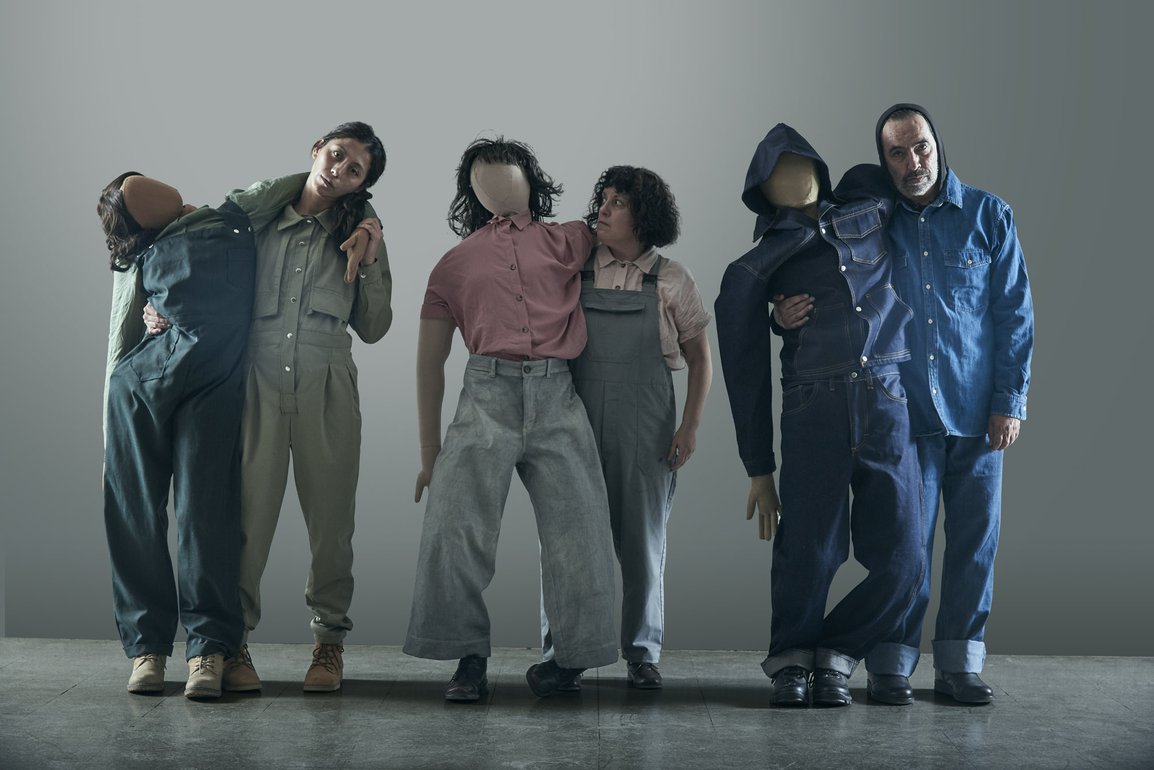 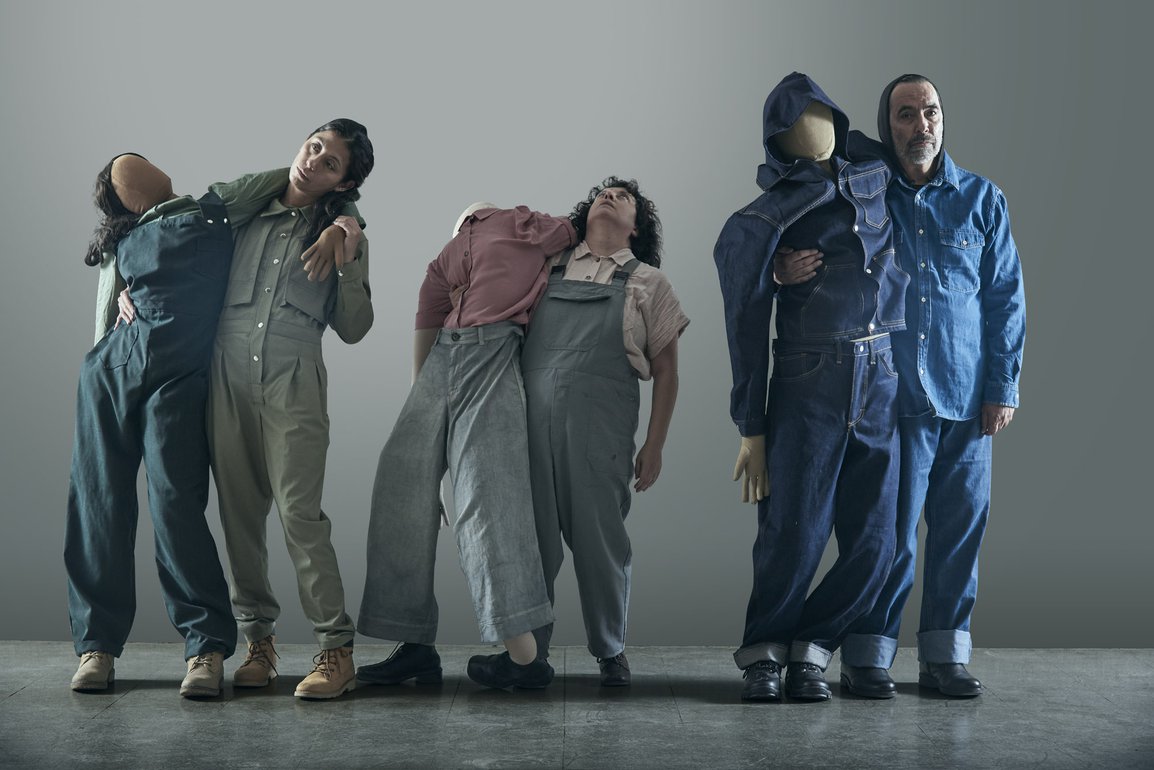 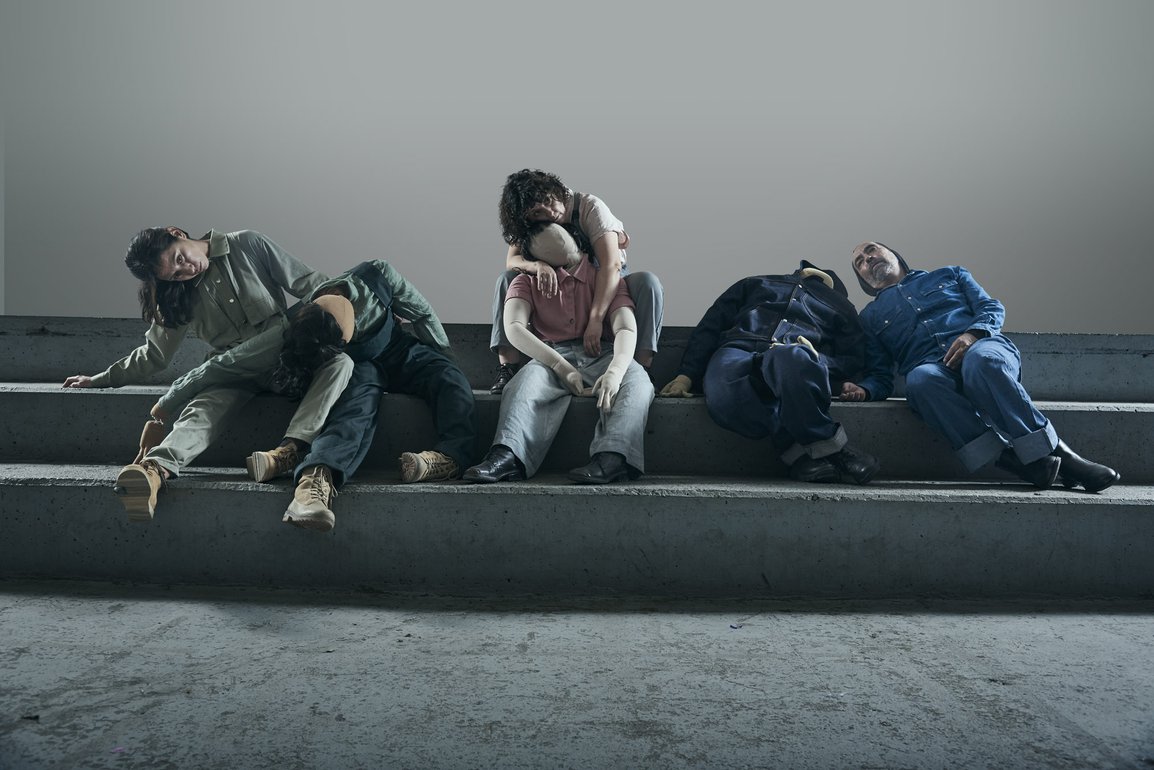 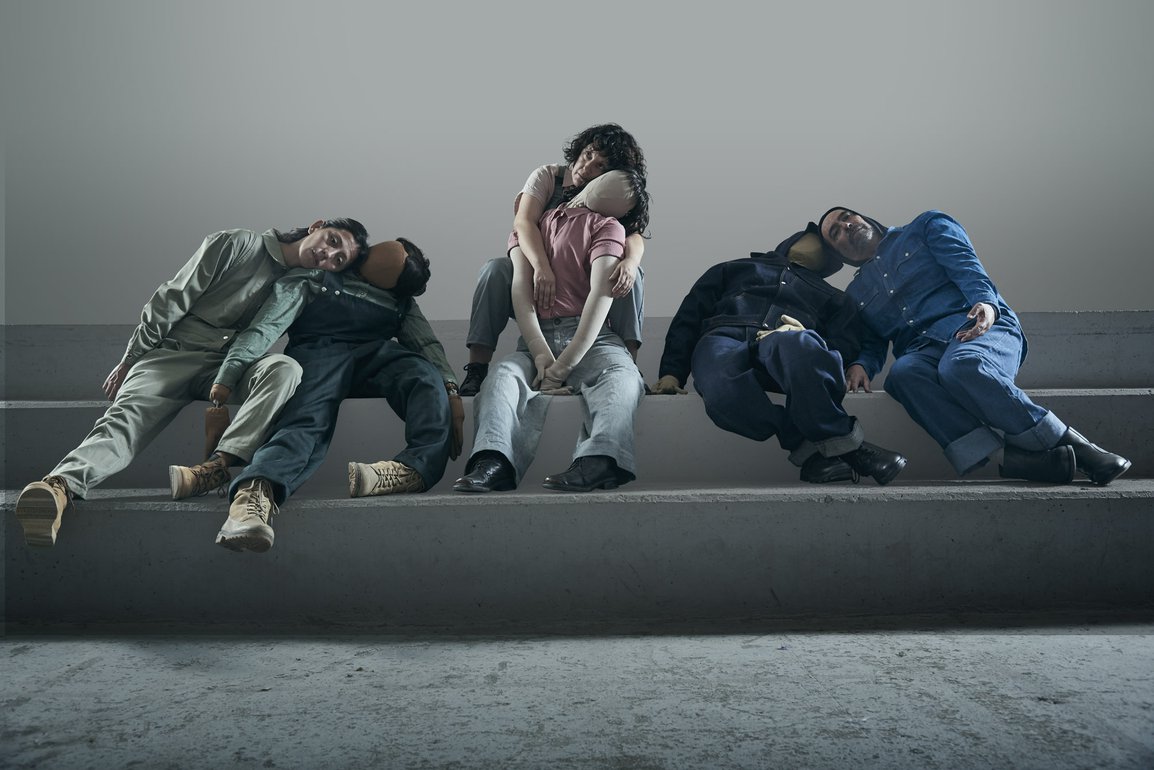 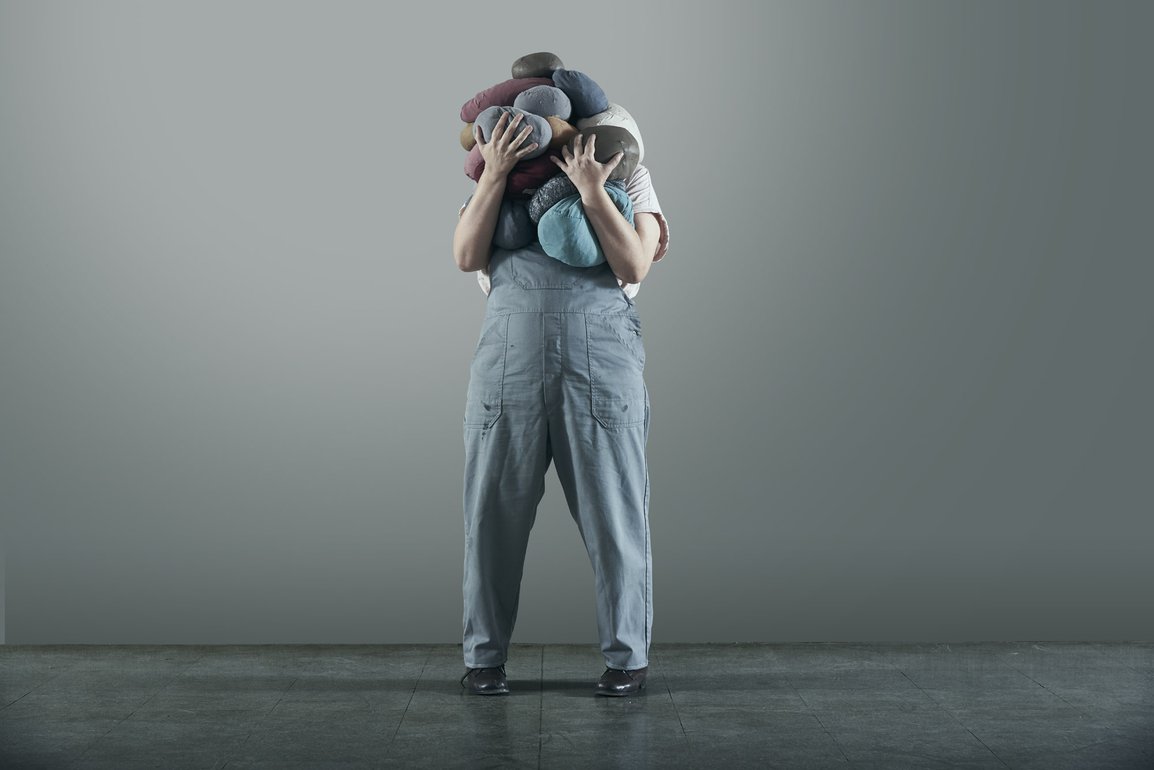 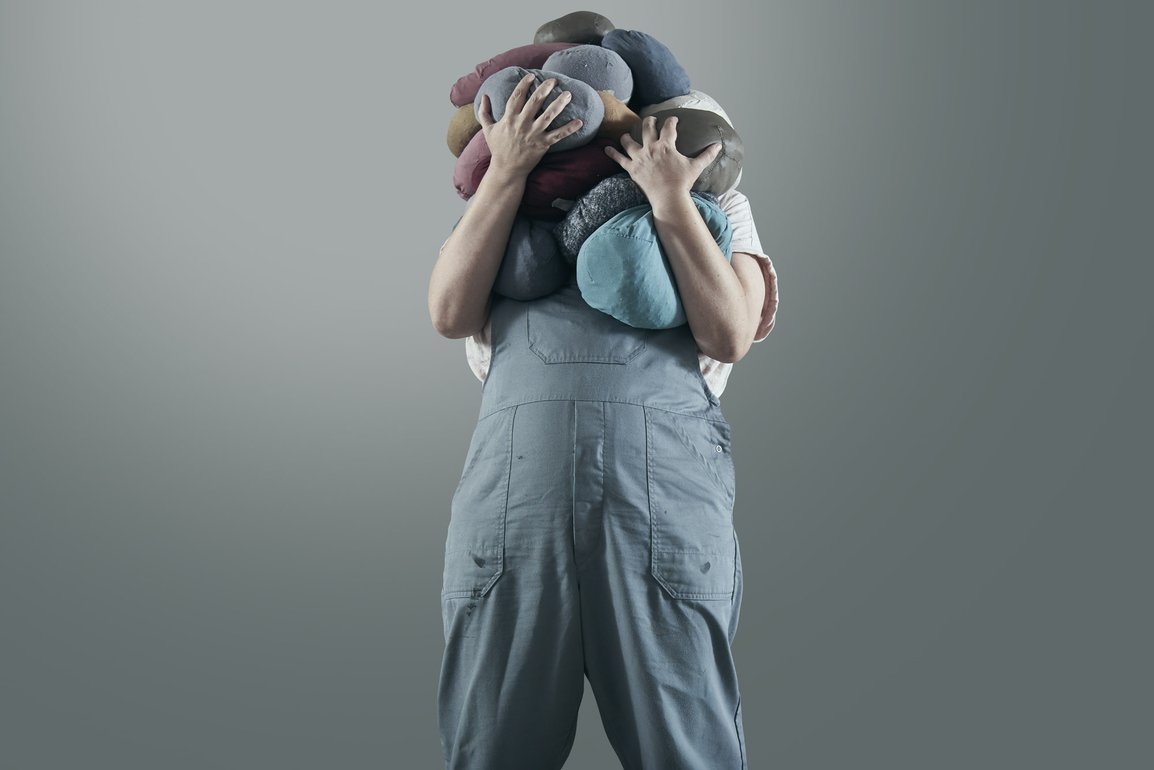 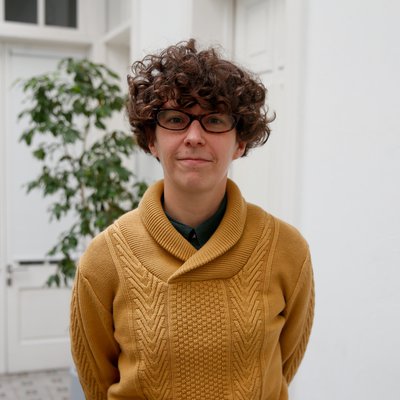 Manuela Infante Chilean theater director, playwright, scriptwriter and musician. MA in Cultural Analysis at University of Amsterdam. She is well known for offering scenic articulations of contemporary theoretical issues. With her group Teatro de Chile (2002-2016) she wrote and directed work with the permanent support of the Chilean Funds for the Arts. ...