«THEY SAY THAT ÁLVARO VIGUERA IS ONE OF THOSE DIRECTORS THAT THERE HASN’T BEEN FOR A LONG TIME, OBSESSIVE ABOUT EVERY WORD AND GESTURE, AS IF AN INVISIBLE CAMERA WAS FOLLOWING THE PERFORMERS AROUND ON STAGE» – La Tercera

La desobediencia de Marte revisits the relationship of two of the main figures in world astronomical history: Tycho Brahe and Johannes Kepler. Set in 1600 but with clear references to the here and now, the piece is presented as a play on fiction between two men who try to explain what it is they should really study to advance their research. In this process, they start looking at the problem of language, the perfection of mathematics and God’s irregularity, errors of the heart, what we think and think we know without knowing how to explain any of it and, above all, the fragility of the link between two brilliant minds.

Álvaro Viguera, one of the most prolific directors on the Chilean scene presents an unprecedented play by the outstanding Mexican writer Juan Villoro. Starring Francisco Reyes and Néstor Cantillana, the show is a journey between what is most distant in the universe and what is most routine in our emotions, limits and ineptitude. 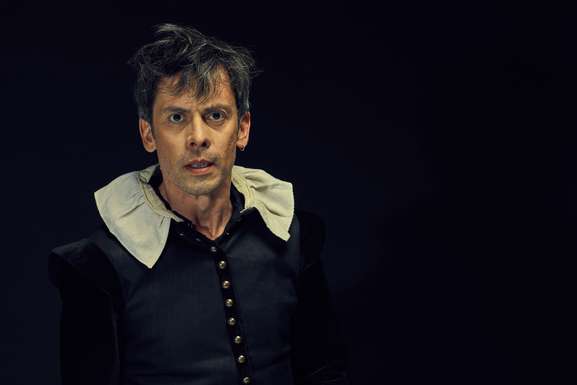 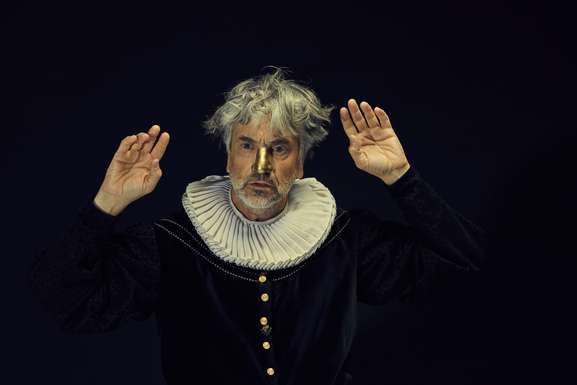 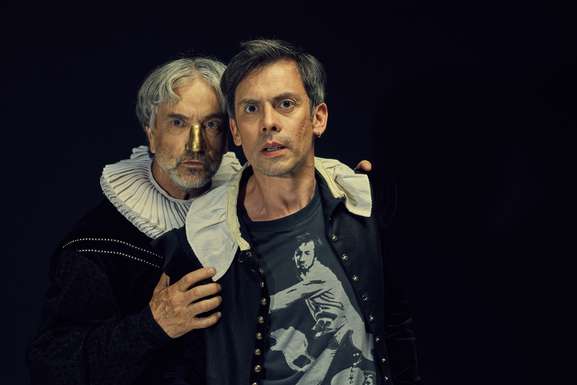 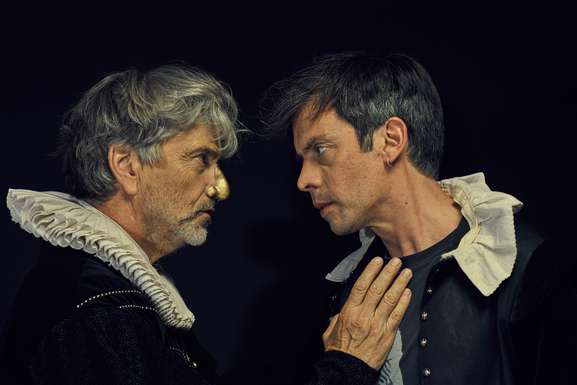 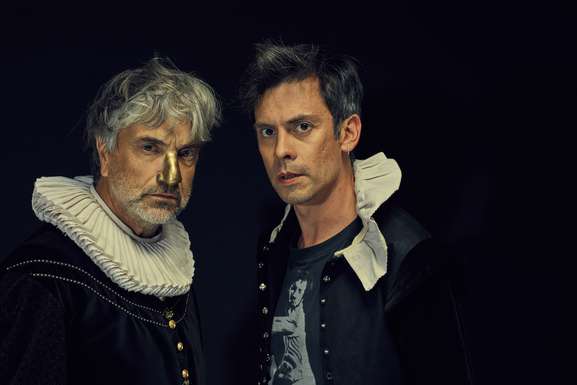 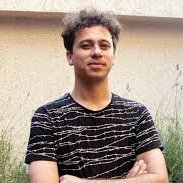 Álvaro Viguera An actor, theater director and teacher. He is widely recognized for bringing scripts by important Chilean and foreign writers to the stage in works such as Clock, Sunset Limited, Happy End, Pulmones and El cepillo de dientes, among others. His most recent pieces are El zoológico de Cristal and a new version of the classic Tío Vania. As an actor, he has taken part in productions such as Gladys, Fin del Eclipse and Querida Elena. Throughout his career, he has also explored the cinema, winning the award for Best Director at Sanfic 2012 for his movie Pérez. 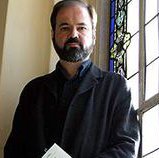 Juan Villoro Renowned wroter, essayist, author of several novels, short stories, theater plays, film scripts, traductions and essays. Some of his books are El testigo (Herralde Award 2004) and Llamadas de Ámsterdam (2007). He&#x27;s one of the most important Mexican authors; in 2018 he received the Manuel Rojas Award, one of the most prestigious ones in Latin America and Spain. He began writing at the age 14.