The new musical show from Tryo Teatro Banda tells the story of one of the most ridiculous episodes of the conquest of America: the exploits of Spanish duo Francisco Pizarro and Diego de Almagro in their search to find and conquer the Inca Empire by capturing its last emperor, Atahualpa. The play depicts the meeting of two worlds, with a story marked by selfishness, greed and betrayal. It also reflects on Chile’s role in this feat, which triggered a tragic end. The show is accompanied by a live chamber orchestra that is incorporated into the theatrical histrionics and completes this novel troubadour production.

Tragicomedia del ande is a Teatro a Mil Foundation and GAM Center coproduction, with financing from a 2018 National Cultural and Artistic Development Grant (Fondart). 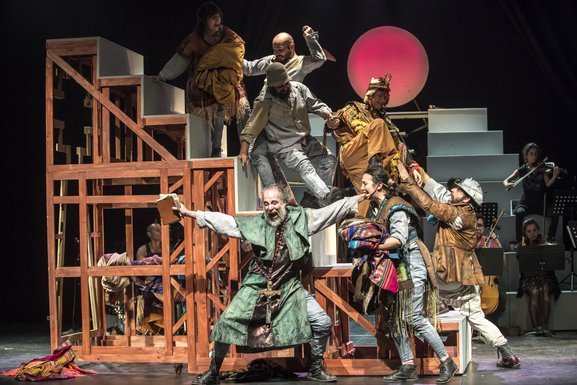 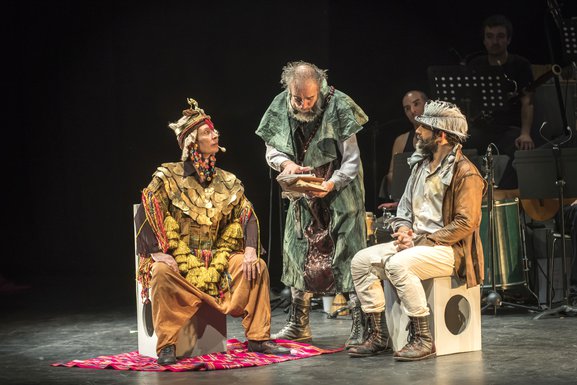 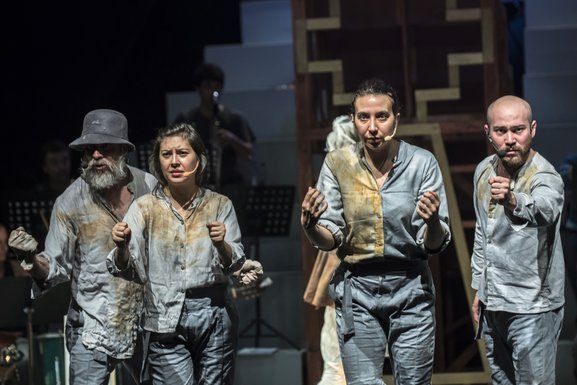 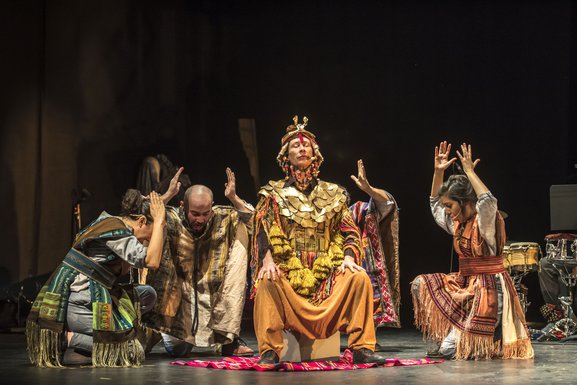 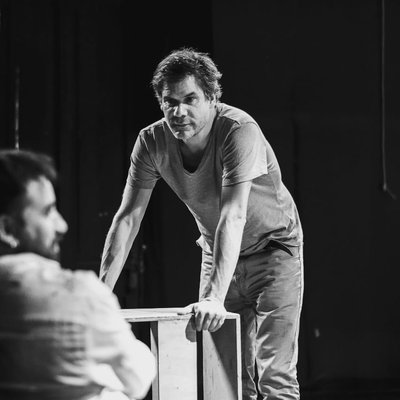 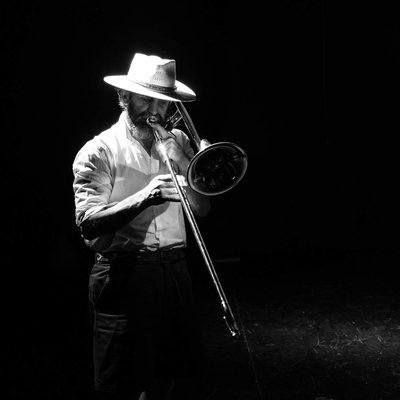 Francisco Sánchez An actor, musician, director, playwright and theater researcher, he’s the founder and director of Tryo Teatro Banda, with whom he has put on more than a dozen plays in Chile and abroad. His focus has been on developing a type of musical theater that brings back the art of the troubadours of old and deals with events from Chilean history, performing in far-off places. He specialized in opera at the European Academy in Florence and at the Colón Theater in Buenos Aires. In 2010, he received the Latin American Center for Theater Creation and Research (CELCIT) Medal for his contribution to Iberian-American theater.