Written by Egon Wolff in 1963, this play deals with an upper-class Chilean family’s worst nightmare: the poverty-stricken, and this family’s fear and repulsion of them. The poor, the destitute and the homeless from the other side of the river finally cross this natural divide between ‘us and them’ and start taking over the city. Lucas Meyer, a successful businessman, watches as his house is overrun by a group led by China, a strange homeless man who not only is an eloquent speaker but also seems to know all about this businessman’s shady deals and how they cover up a crime.

This jewel of Chilean theater combines realistic theater with more dreamlike and disturbing elements. Listen to this quick-witted, clever script - that still makes sense and resonates in our times – on your headphones and with your eyes closed. 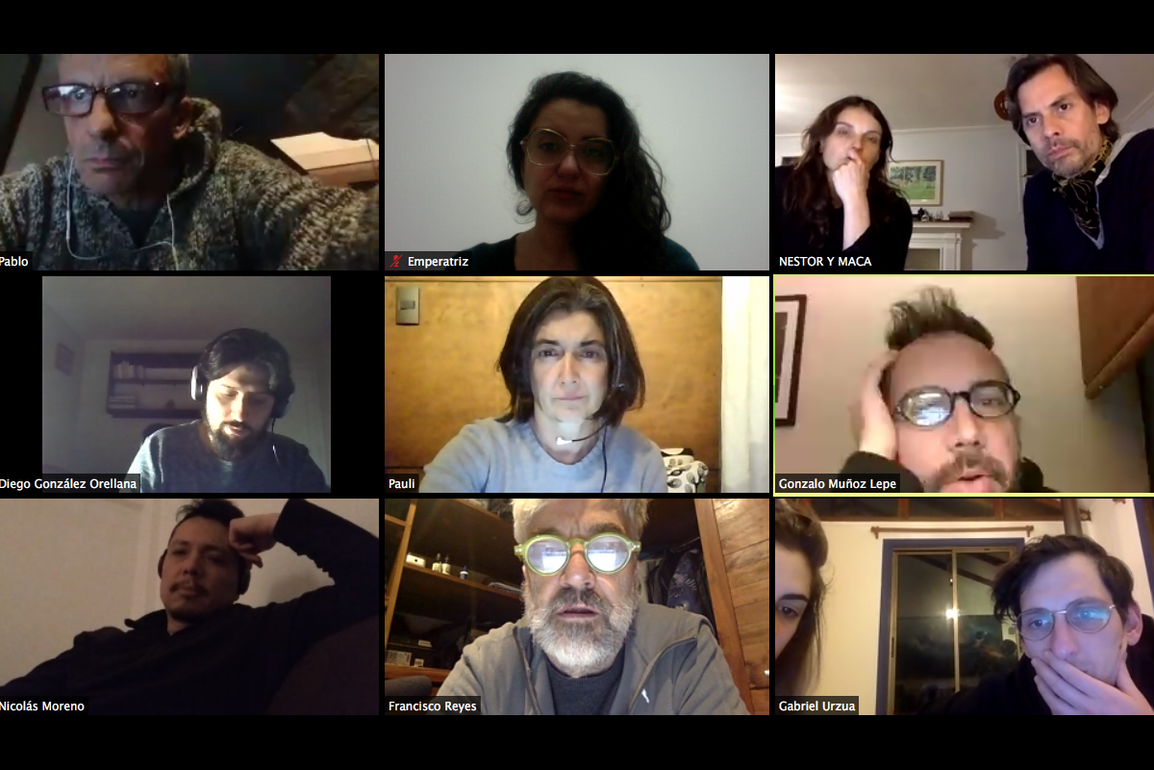 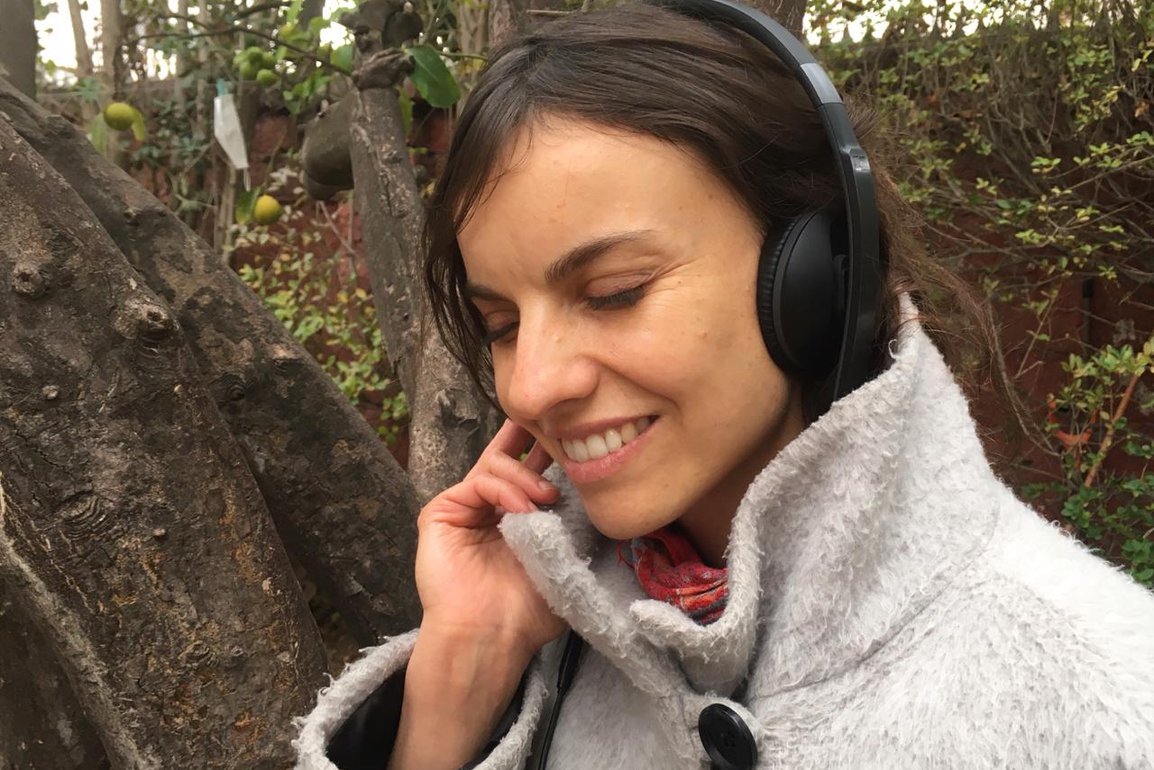 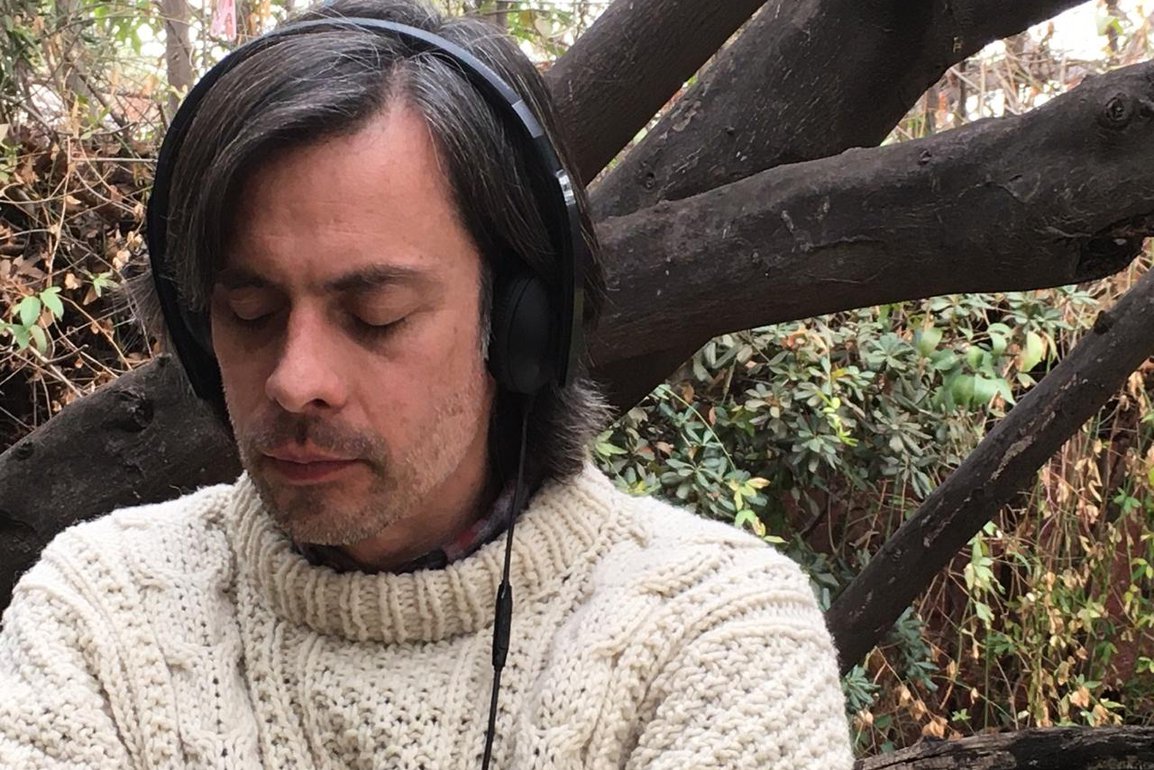 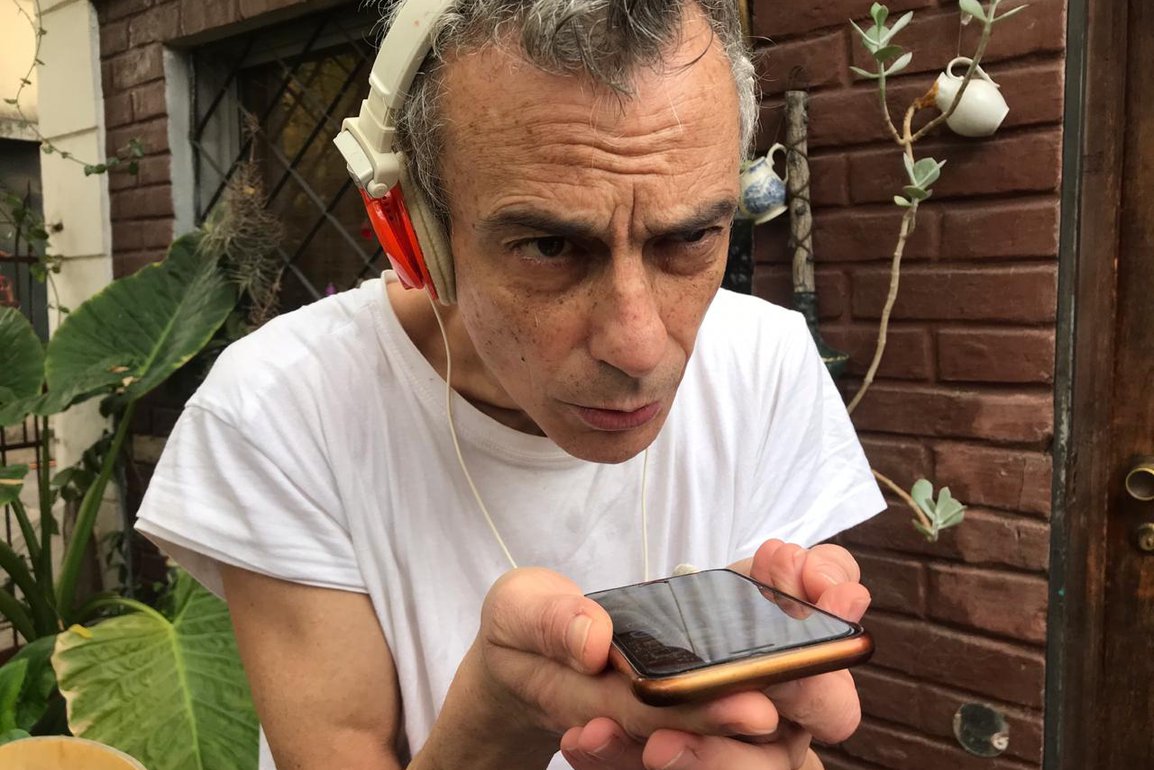 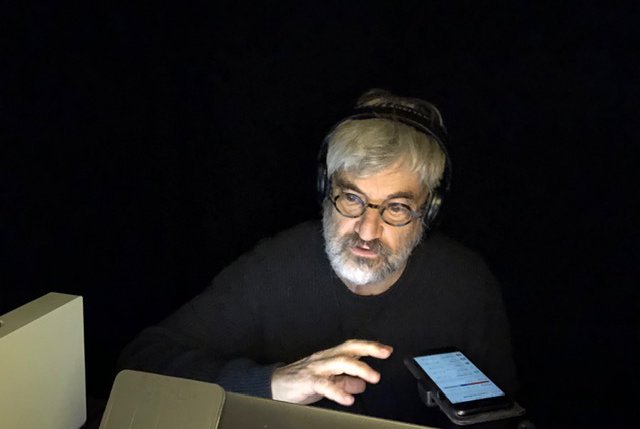