Chile, Mexico, Uruguay and Germany come together to create a Latin American, multidisciplinary and loose interpretation of La flauta mágica/Die Zauberflöte, the most famous opera in the world, premiered in 1791 and written by Wolfgang Amadeus Mozart with a libretto by Emanuel Schikaneder. For this special adaptation, Chilean composer Horacio Salinas from Inti Illimani wrote the music; Mexican singer Julieta Venegas the song lyrics and renowned Chilean playwright and scriptwriter  Guillermo Calderón the script. Since directing this project - bringing together actors, singers and dancers - Chilean-German artist Antú Romero Nuñes has been considered one of the greats of new German theater and has won multiple awards. He was invited to work at the Berliner Theatertreffen in 2018. Similar to Romero’s story, this piece is a large-scale and unprecedented cultural exchange between Latin America and Germany. La flauta mágica/Die Zauberflöte will have its world premiere at Santiago a Mil 2020 and is coproduced by the Teatro a Mil Foundation. 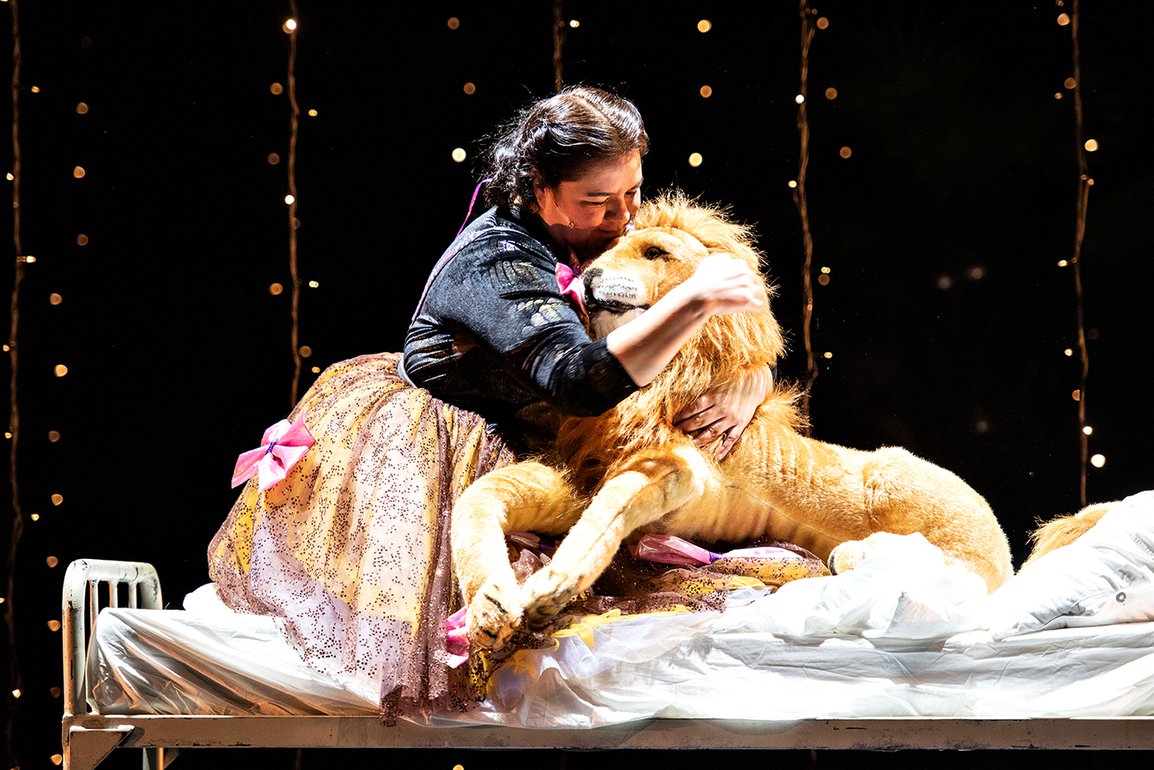 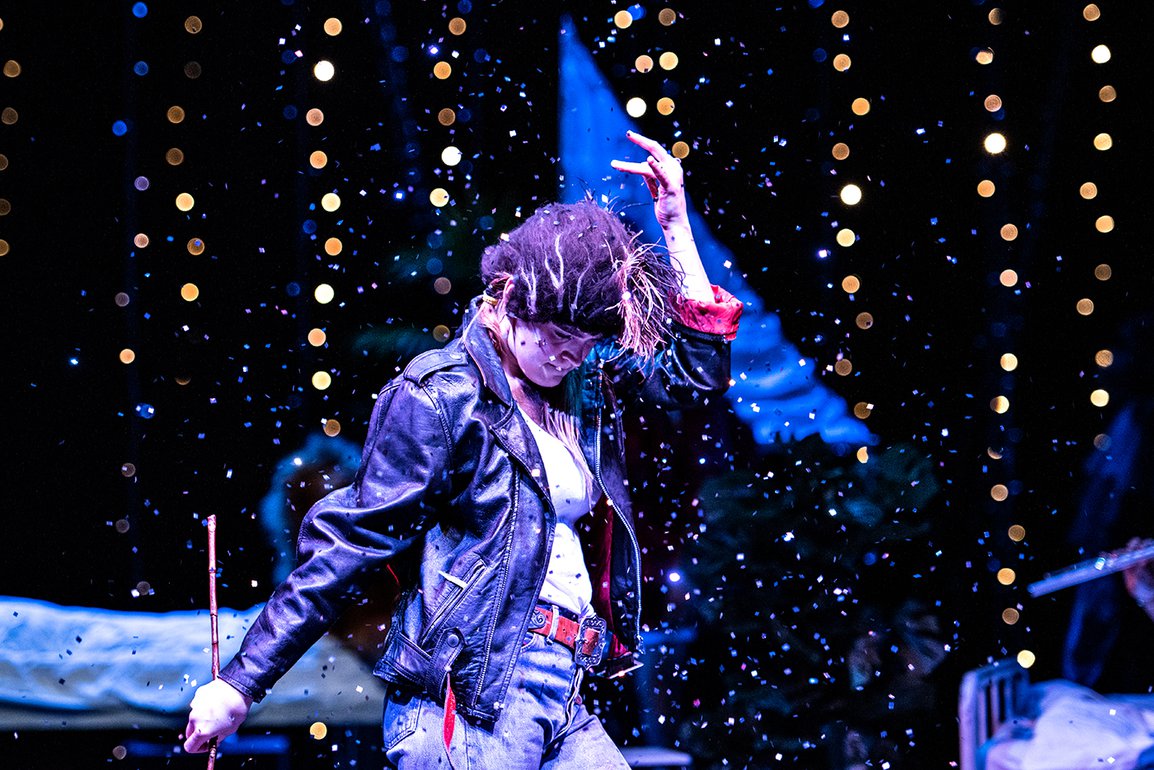 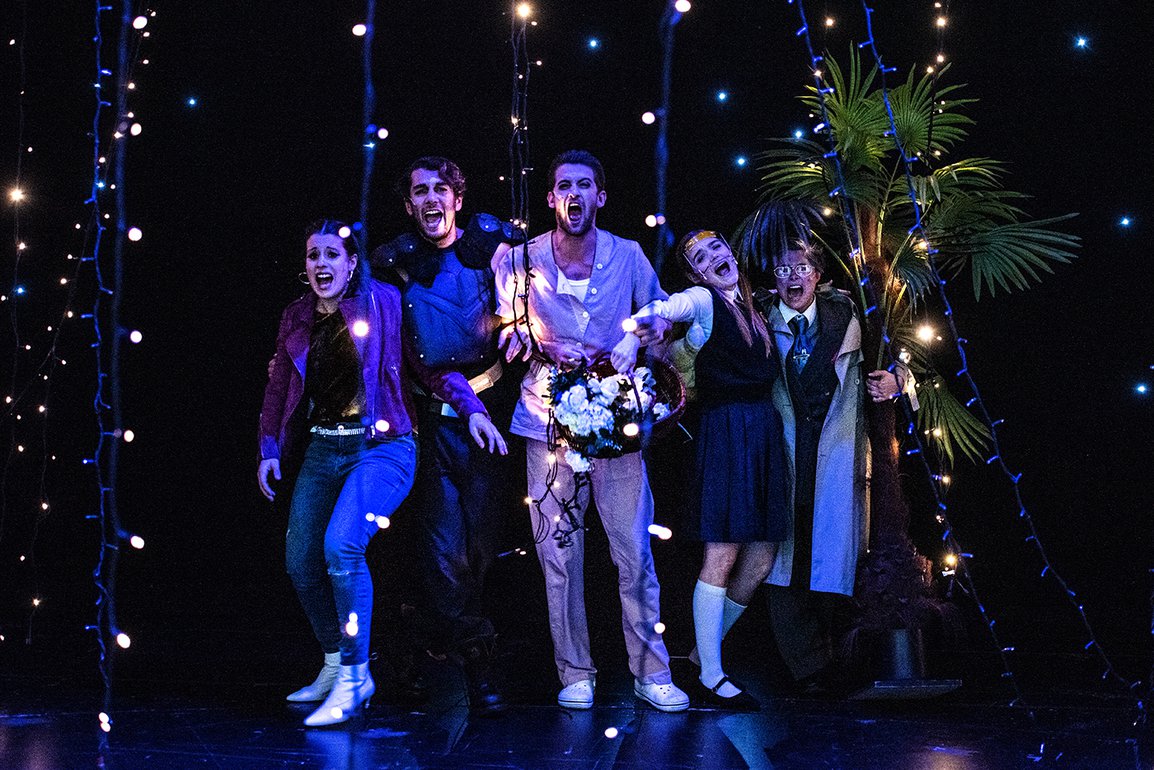