“RODRÍGUEZ CREATES THE KIND OF THEATER THAT SUGGESTS, AS A MERE STARTING POINT, A COMPLETE ABSENCE OF POLITICAL VERTICALISM AND THE CREATION OF A COLLECTIVE ENVIRONMENT, OF COMING TOGETHER”

The new play from Argentine director, playwright and actor Lisandro Rodríguez - La condición humana - is a kind of association. It could be a religious, political or social group, a group that runs a club, the committee of an apartment block. It could even be a new version of the Chicago Boys. It doesn’t have a name, because we’re in a new era in which you can’t name anything, because the value of what’s been named has been lost. So, La condición humana acts like a blender, with an image of neoliberalism in which everything is rehashed, making it insipid as well as dangerous. It’s a political and melancholy play that’s both meticulous and unbearable. It’s a play that’s based on the same old contradictions and uses language and discourse to make us queasy, throwing things into confusion and showing what’s insufferable through accumulation and repetition, until we’re sick of it all. Chilean poetry is depicted as something that expands and becomes impenetrable in order to deal with the atrocities of an impossible and unsustainable world. Songs are both a refuge and an open wound. It’s a fake documentary, a fake biodrama. We’re products and producers of what is false and confusing. It’s a collage that needs to be thought about, questioned and shared. La condición humana is a Teatro a Mil Foundation and City of Buenos Aires coproduction, with the artistic collaboration of outstanding Chilean filmmaker Dominga Sotomayor, who worked with Lisandro Rodríguez on his film Mar (2014). 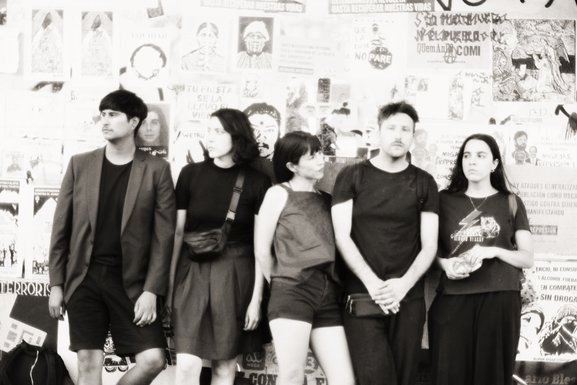 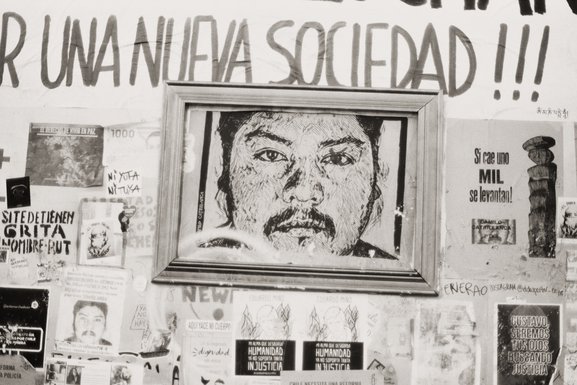 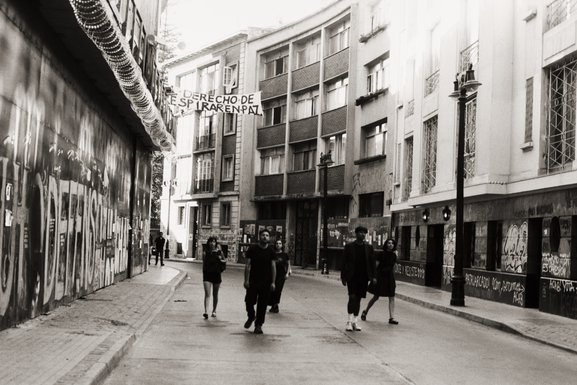 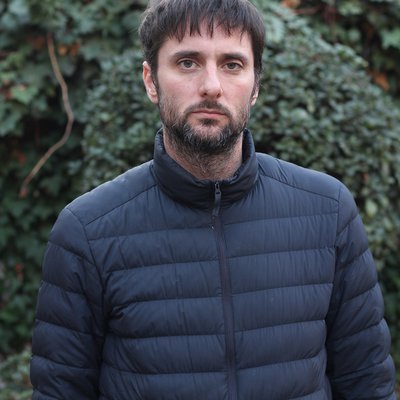 Lisandro Rodríguez This Argentine actor, playwright, director and musician was born in Quilmes in 1980. In 2004, he created his own research and theatrical production company, Elefante Club de Teatro, a platform through which he developed and produced the majority of his plays, as well as running workshops on directing, staging, acting and writing for actors in countries like Argentina, Uruguay, Peru, Mexico, France, Chile and Paraguay. Among his most outstanding works are La enamorada del muro (performed at the 2010 Chile Emergente Festival), Pudor en animales de invierno (a 2011 FIBA nominee) and La mujer puerca (FIBA 2013). His latest creations include Dios (Recoleta Cultural Center), Acá no hay fantasmas (Cervantes National Theater), Fassbinder, todo es demasiado (General San Martín Cultural Center) and Abnegación 3, a production created by his new theatrical/experimental company, Estudio Los Vidrios, given the closure of the Elefante Club de Teatro in 2018.