«IT’S ONE OF THE MILESTONES OF CHILEAN THEATER IN THE LAST DECADE. IT’S ALSO UNDOUBTEDLY ONE OF THE MOST PERFORMED PLAYS IN THE WORLD» ─ LA TERCERA

Gemelos is the story of two children who feel and think the same things. As the Great War approaches, their mother sends them to live with their grandmother in a small town where there is no love, warmth or any kind of certainty. From that moment on, the twins are forced to embark on a harsh learning curve so that they can survive the pain, hunger, permanent humiliation, abandonment, abuse, corruption, death and, finally, their own final separation.

More than 15 years after its premiere, TeatroCinema (formerly La Troppa) returns with one of the Chilean theater’s most important plays. Gemelos marked a milestone by suggesting a new theatrical style and is a profound and moving piece that is still relevant today, due to its powerful visuality and its great display of acting and technicality. Based on the novel El gran cuaderno by Agota Kristof, this production also gained recognition in countries in America, Europe, and Asia. In Chile, Gemelos was named Best Play by both the Chilean Art Critics’ Circle and the Association of Performance Journalists (APES) and won four Altazor awards for Best Play, Best Playwright, Best Actress and Best Actor. 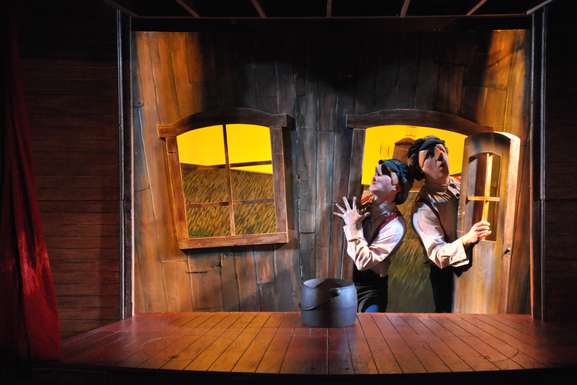 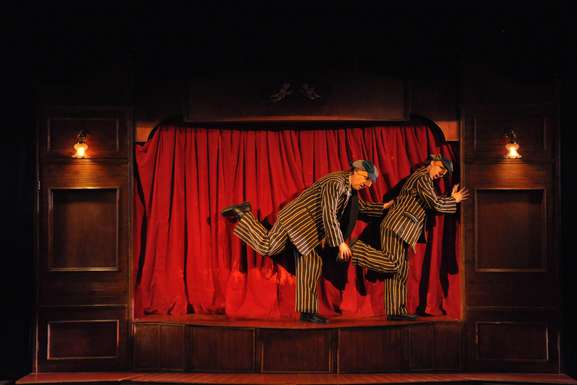 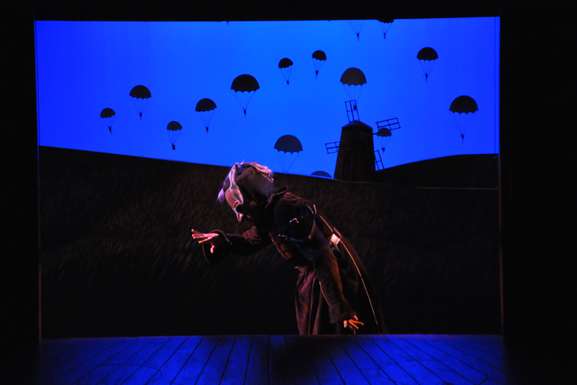 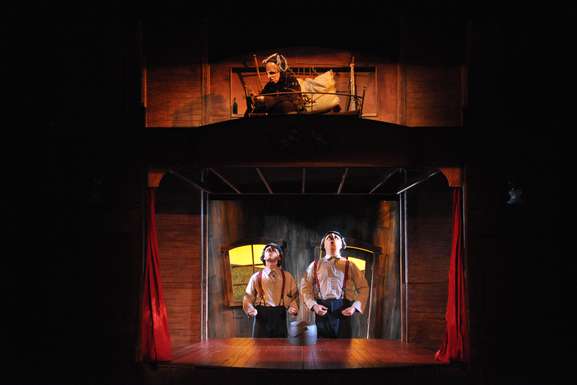 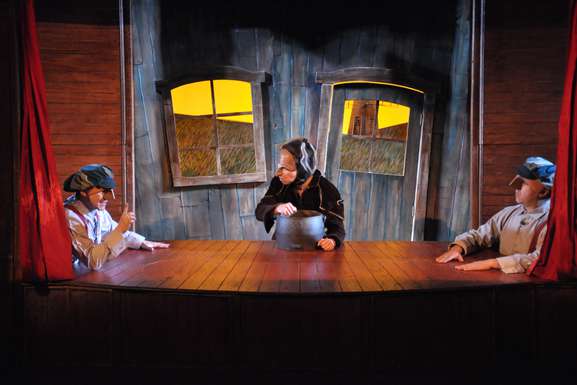 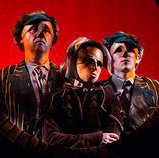 TeatroCinema is one of the most important companies on the Chilean theater scene. Its roots go back to the eighties and the La Troppa company, formed by Laura Pizarro, Jaime Lorca and Juan Carlos Zagal. Motivated by the need to search for and create their own new style, the group put on plays such as Viaje al Centro de la Tierra, Jesús Betz and Gemelos. In 2005, part of the company was re-founded under the name TeatroCinema, a multidisciplinary artistic group whose style merges essential elements of the theater, cinema and comics. From this emerged the plays Sin Sangre, El Hombre que daba de beber a las mariposas, Historia de amor and La contadora de películas. TeatroCinema has performed at some the most outstanding venues and international festivals in the world, with functions in around 20 countries.