Espíritu del agua is a project that uses a series of water towers to tell stories about what is or was inside them from an ancestral knowledge perspective. The stories have four outlooks - north, center, south and Patagonia – bringing the towers to life and telling us the world view of this vital element, since water is more than a resource, it’s life itself.

Animations are used as visual resources and each story has its own esthetic traits, from figurative to abstract. 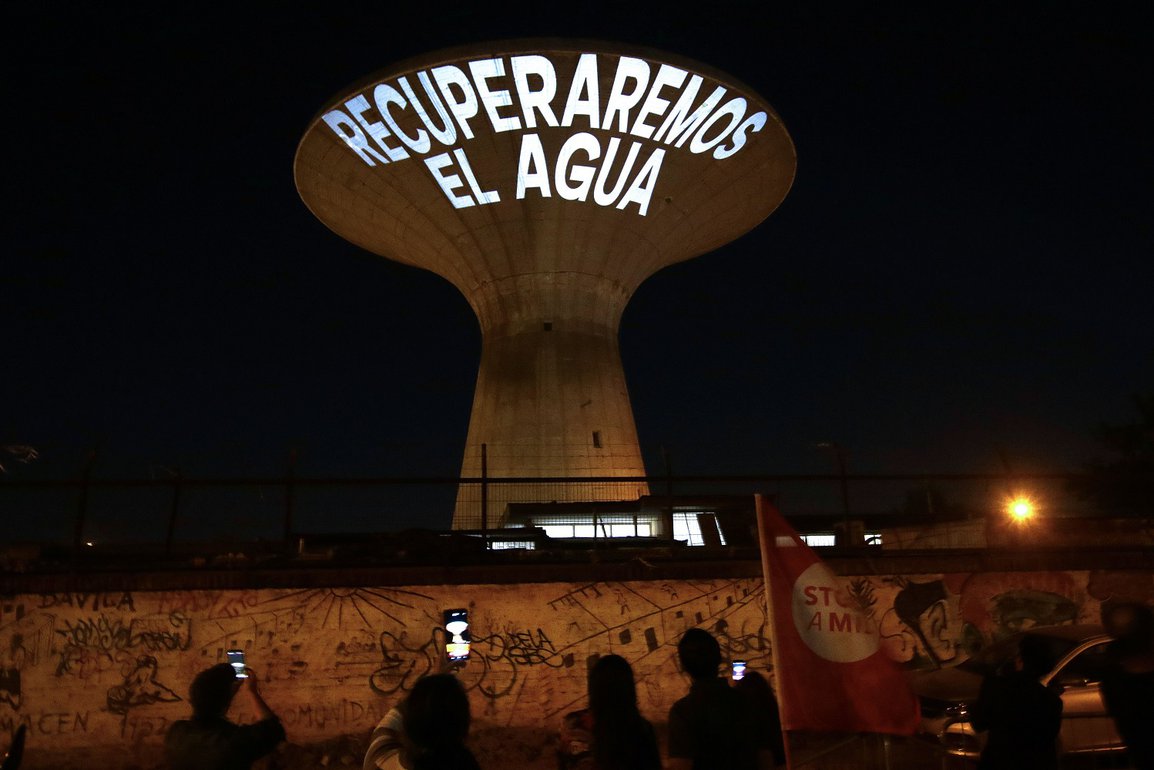 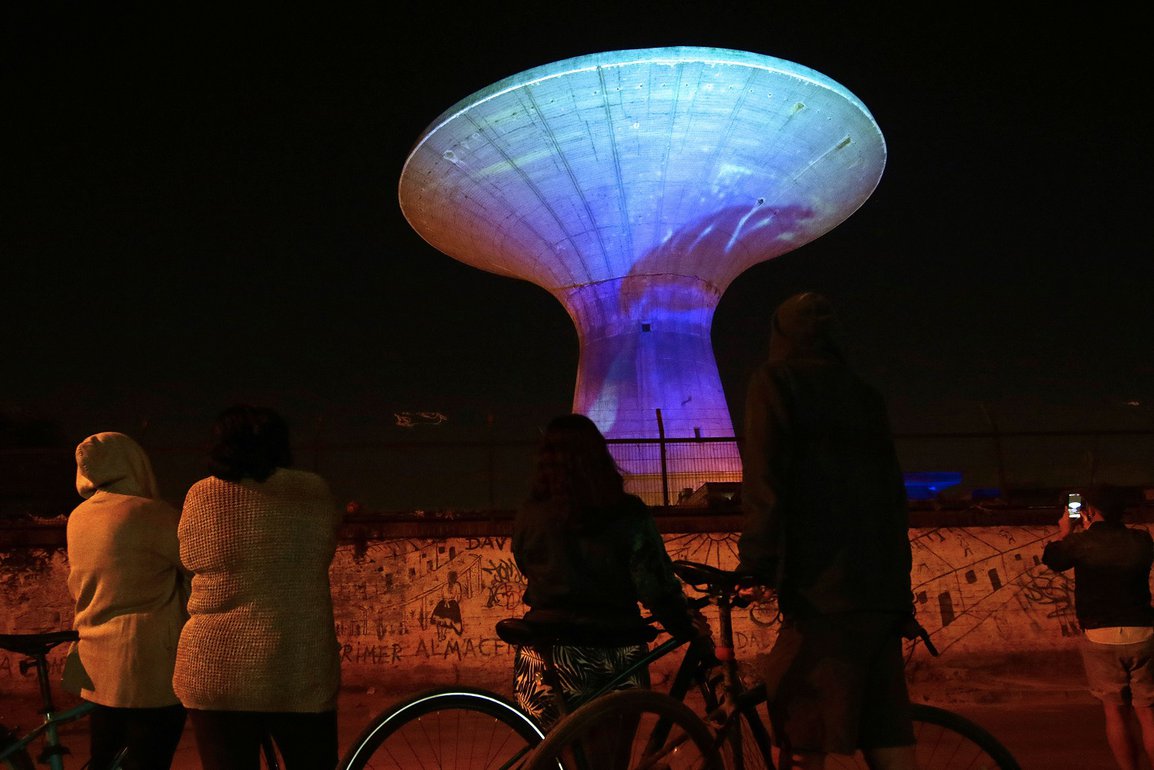 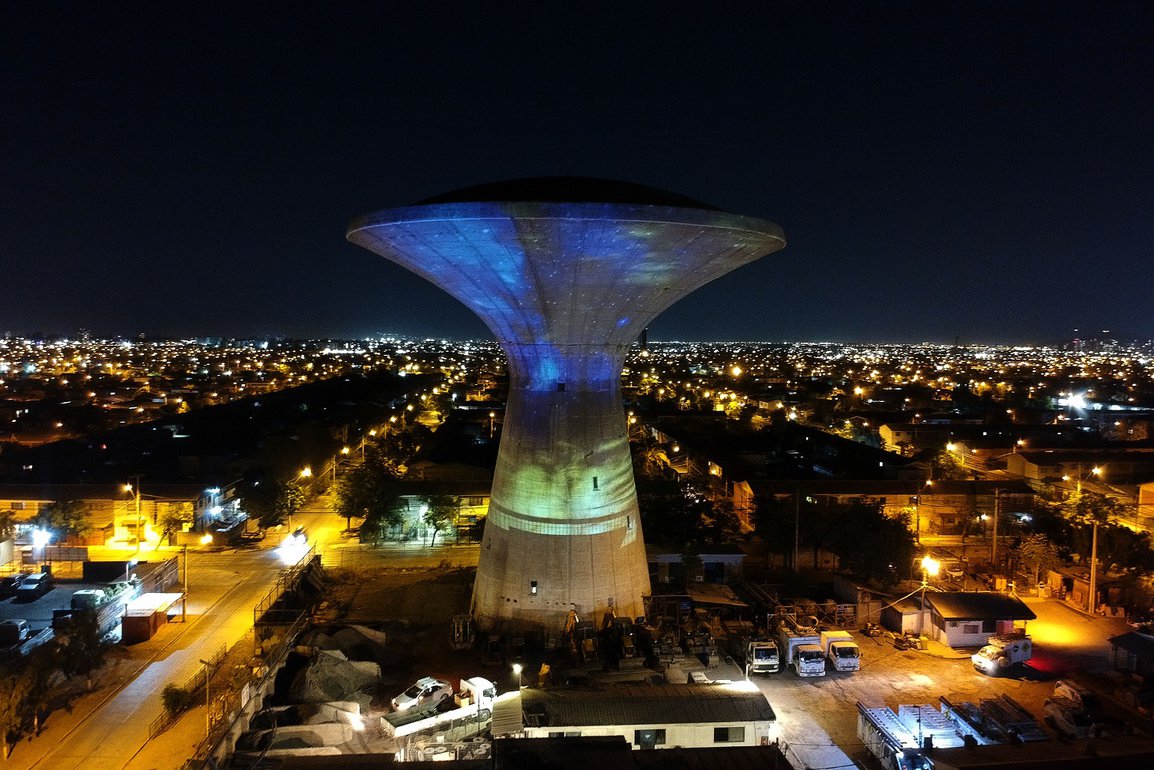