Emerger is a performance that brings 21 Chilean and 20 foreign performers from countries like Germany, Turkey, Italy, Syria, France, Denmark and Japan to the stage, as well as a group of musicians and visual, vocal and lighting artists. Hundreds of citizens will join them - 80 people from each of the three neighborhoods where it will be put on - who only have to sign up in advance to be part of a dance piece that will take over different areas of the city. Emerger emerged from Emergenz, a piece created by renowned Chilean choreographer José Vidal, which was premiered in Hamburg in 2019 as part of a production by Kampnagel, one of the most important performing arts centers in the world. Given what’s occurring socially and culturally in Chile at the moment, José Vidal decided to transform part of his initial piece and create Emerger, which, in a change from the original, will take to the streets in a move the company has defined as “a call for loving resistance; to take shelter in a sense of community, in profound and questioning group work and in the energy of bodies in movement, in order to emotionally transform and have an impact on our society”.

The aim of Emerger is to provide an opportunity for people from different places to bond and connect in a single place: one that encourages the democratization of the arts and creates a single movement, empowering people through creativity and movement. 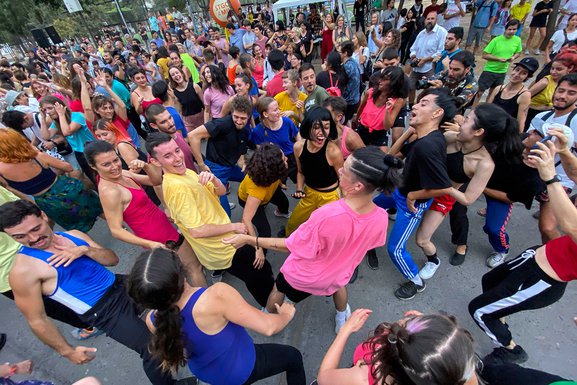 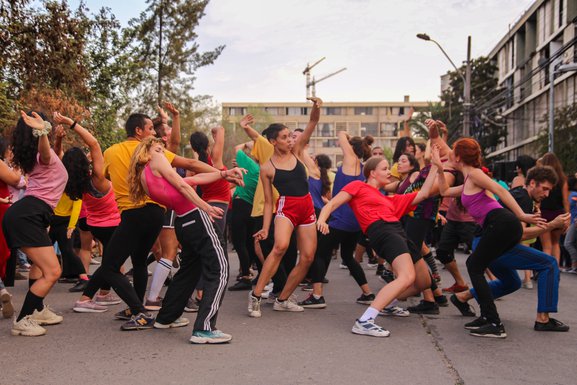 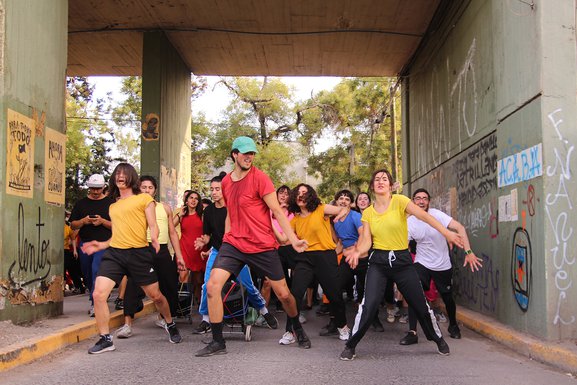 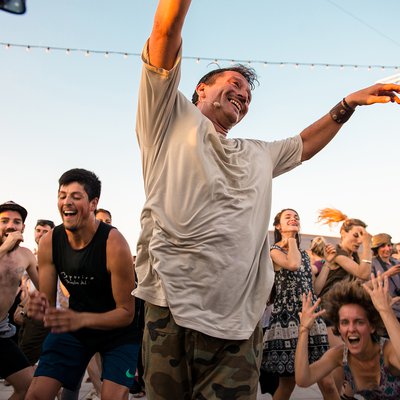 José Vidal This Chilean performer has had a stellar career both in Chile and abroad. His pieces have been performed in Chile, France, England, Germany and Greece, among other countries. After working for years as a teacher and choreographer at The Place in London, he came back to Chile to form José Vidal &amp; Cía. and, since 2011, has been working on large-scale productions, bringing more than 70 different types of artist to the stage and creating touching sensory experiences. Tramas, Dosmildoce and Rito de la primavera - seen by more than 8,000 people and performed in Holland, France and Germany - particularly stand out among his work.