Casimiro Vico is an idealistic tailor who’s forever dreaming of being an actor. At night, his workshop opens its doors to all kinds of people from the world of theater - including directors, playwrights and actors - to drink, smoke and dress up for free. At one of these get-togethers, they convince him to sell his humble workshop and buy a company that has gone bust, where he’ll be the leading actor and his wife, Carmen, the leading lady. With high hopes, the tailor agrees, but he encounters problems on the way and is betrayed by his group. Blind and stubborn, everything goes downhill and he sees his dream of joining the theater cut short.

Written by Chilean playwright Armando Moock in 1937, this version in radio theater format has been adapted by director, playwright and actress Elisa Zulueta. 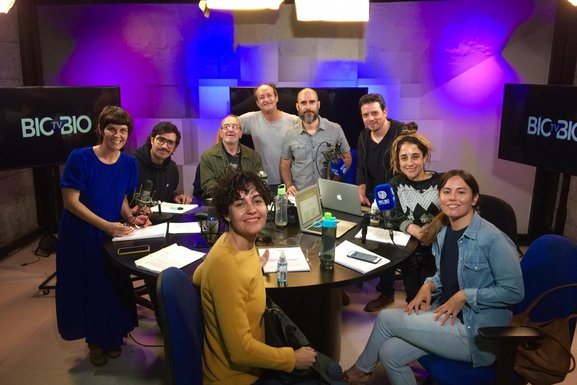 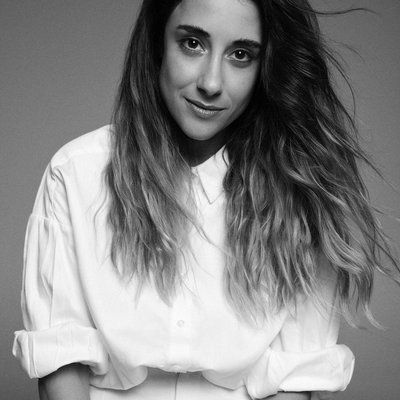 Elisa Zulueta From the pen of Elisa Zulueta (1981) - actress, director and playwright – come familiar, intimate stories focusing on personal details and people’s relationships. Praised for her play Gladys (2011), she has worked with Álvaro Viguera and Delfina Guzmán before on another moving monologue, La grabación. Among her other plays are Pérez and Mía and, as a director, she has been involved in productions such as Pérez and Gladys. 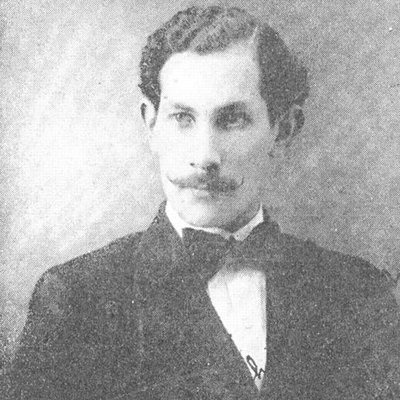 Armando Moock According to the Memoria Chilena site, this playwright was born in Santiago in 1884 and abandoned his studies in architecture to devote himself to the theater. He wrote more than 50 plays, including Isabel Sandoval, modas, which won acclaim from both critics and audiences alike, as well as Pueblecito, Un crimen en mi pueblo, Rigoberto and Mocosita. He is known for his portrayal of the Chilean middle class and the customs of the time. As well as his work in theater, he was also a diplomat in France, Spain and Argentina, where he died in 1942.