«A very special experience, whose name conveys an event, an atmosphere and a cultural dimension that includes music and dance, as well as the humor that surfaces at even the saddest moments»

Harsh, humorous and sweet, Carnaval is a journey involving the stories of different children from all over the world who have survived situations that were brutal, violent and unjust. Told innocently but with the incredible resilience and directness of children, these stories reveal experiences and emotions that are part of the vicious circle of poverty, violence and abandonment that constantly causes them hurt. In carnivals, time stands still, hierarchies disappear and a catharsis occurs. Under this premise, the play hurtles along powerfully, with live music, singing, dancing and humor connecting the different stories, which also act as a kind of salve for the neglect suffered. Written and directed by Trinidad González, Carnaval is a collage of sad and outrageous situations from a reality we all form part of. 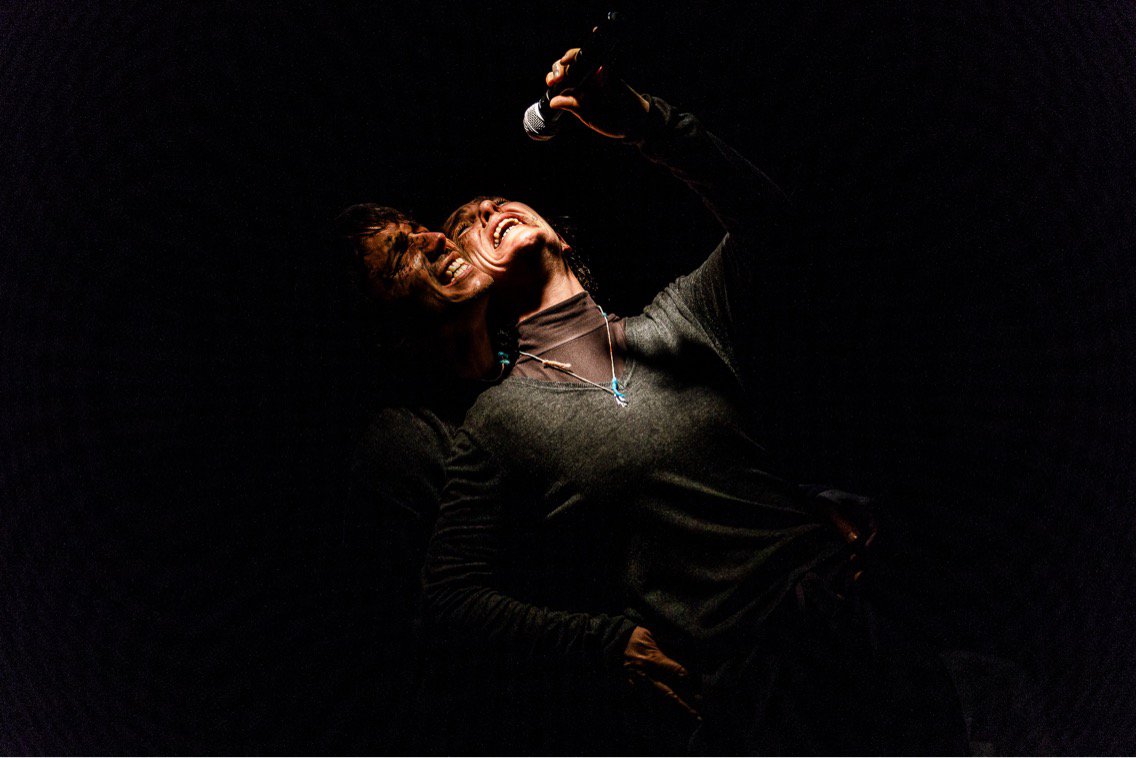 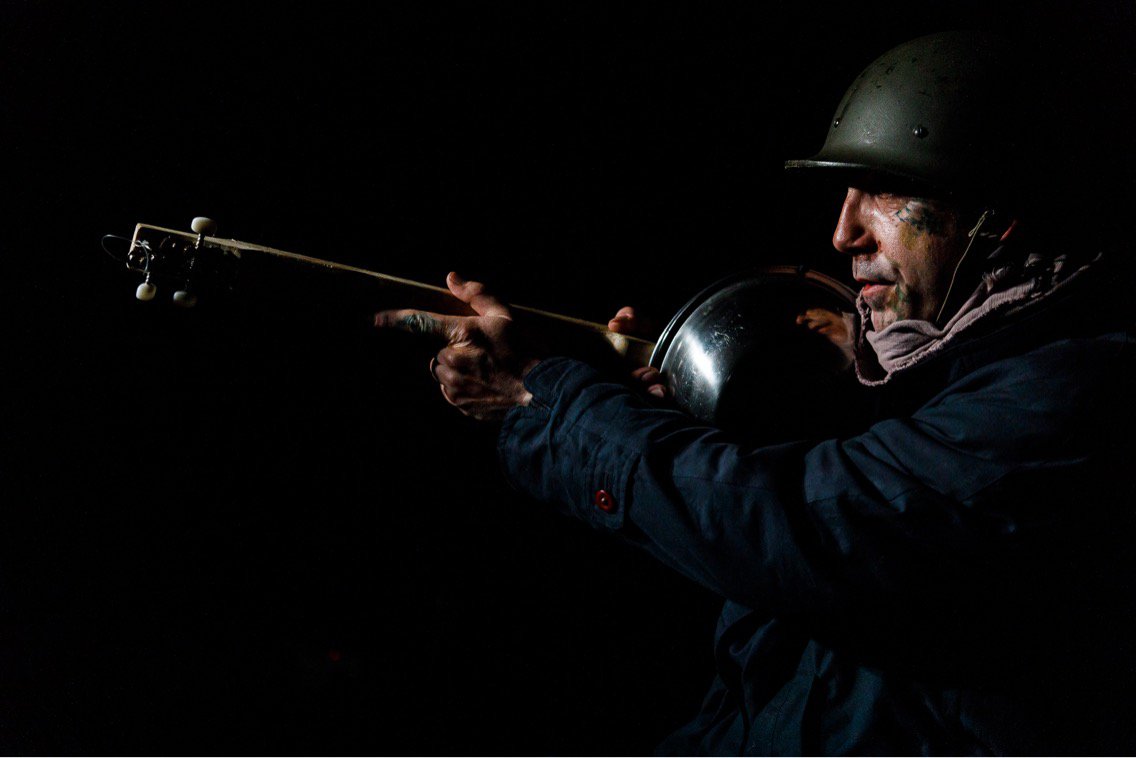 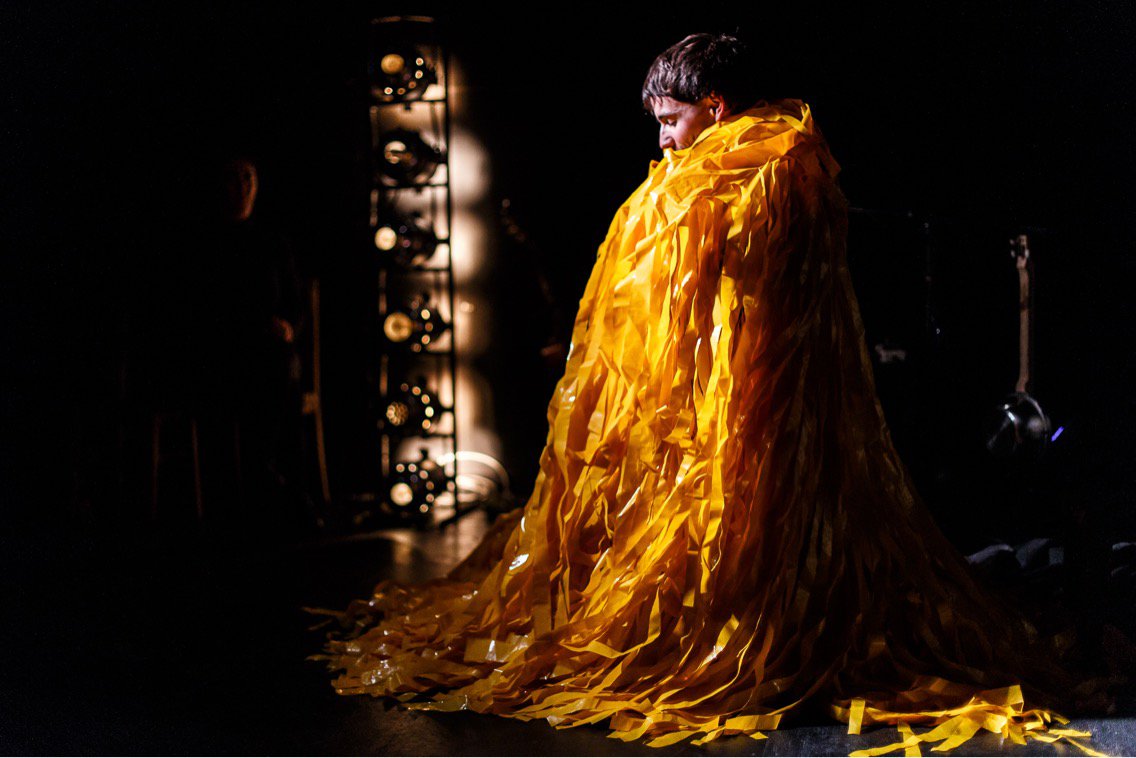 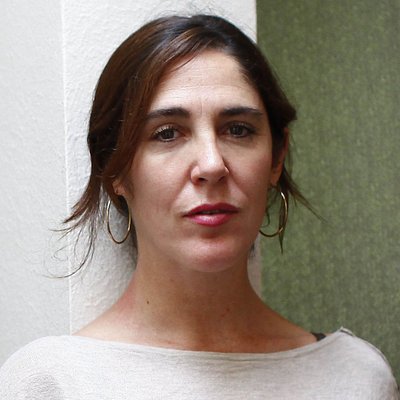 Trinidad González She’s one of the founders of Teatro en el Blanco, where she worked from 2006 to 2012, acting in Neva and Diciembre by Guillermo Calderón and writing, directing and acting in La reunión. Her role as Olga Knipper in Neva won her the Altazor award in 2007 for Best Theater ... 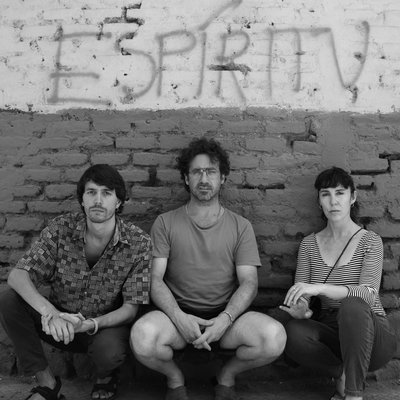 Teatro Anónimo Founded in 2018, this company writes plays that deal with the dehumanization of contemporary subjects. Their productions are both theatrical and musical pieces created specially by their members, using humor and surprising changes of direction to take the audience on an emotional journey that makes them ‘experience’ the play and ...