«MARIANO TENCONI IS A WRITER WHO, AT HIS TENDER 34 YEARS, HAS CREATED STORIES, POETRY, LANGUAGE AND ACTING ON LOVE, VIOLENCE, HOW PEOPLE ARE TREATED, JUSTICE, ART, FICTION, FRIENDSHIP AND REVOLUTION» ─ EL TELÉGRAFO

It is 2068 and the Third World War has just ended. As opposed to what was originally thought, the conflict lasted many years and the great world powers were devastated. In the midst of this global lack of leadership, the countries in South America experience a silent economic upturn. To consolidate this supremacy, South America decides to turn its destiny around by becoming an important, independent continent through space travel.

Astronautas is the story of the first expedition into space led by two women: a Chilean and an Argentine. A South American space odyssey in which taking over another planet is the only way to save the continent. A dystopic interstellar story, a piece about spaceships played out in a theater, a group of countries looking for revenge, one utopia on top of another. Brought to the stage by the Teatro Futuro company, this performance is an Argentine-Chilean co-production that had its world premiere in January 2018 as part of the Santiago a Mil International Festival. 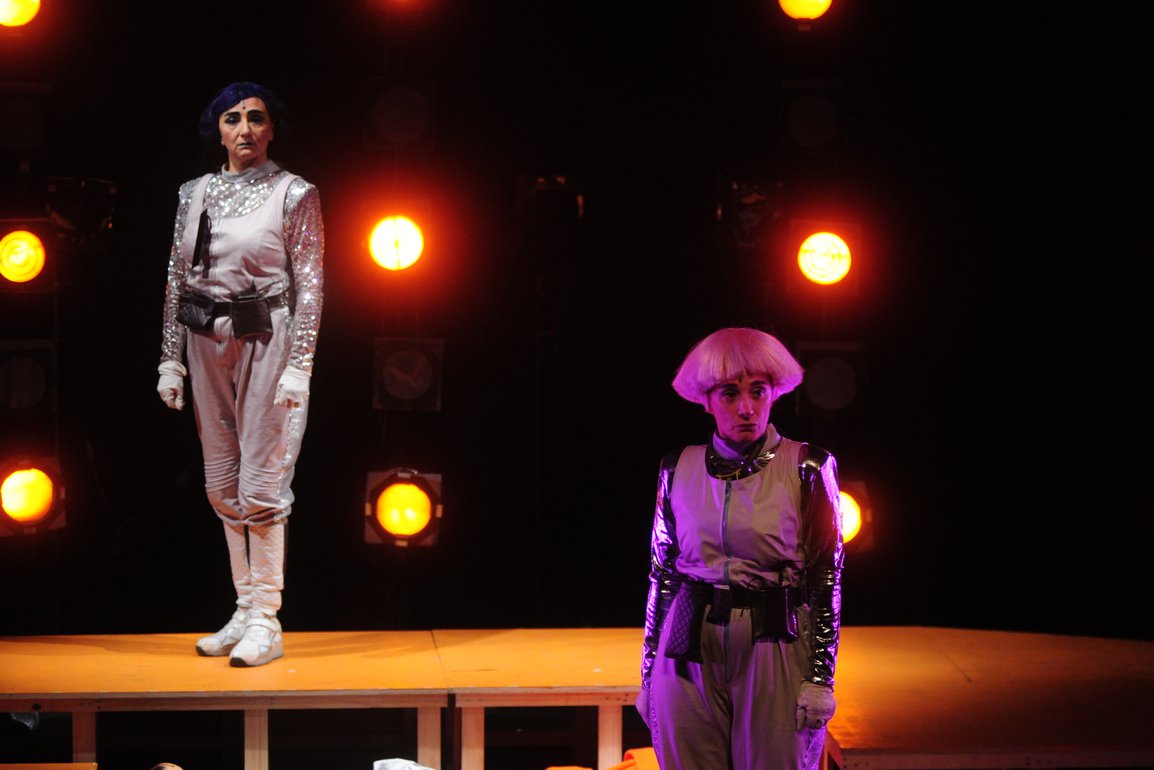 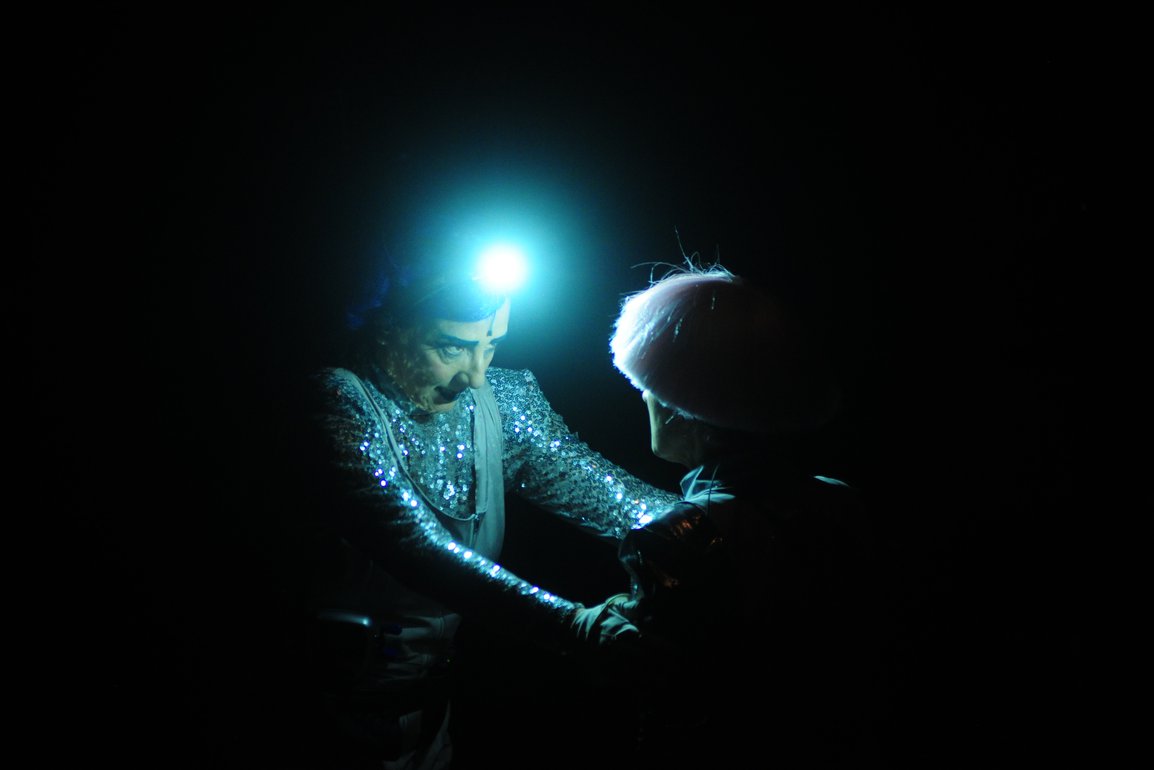 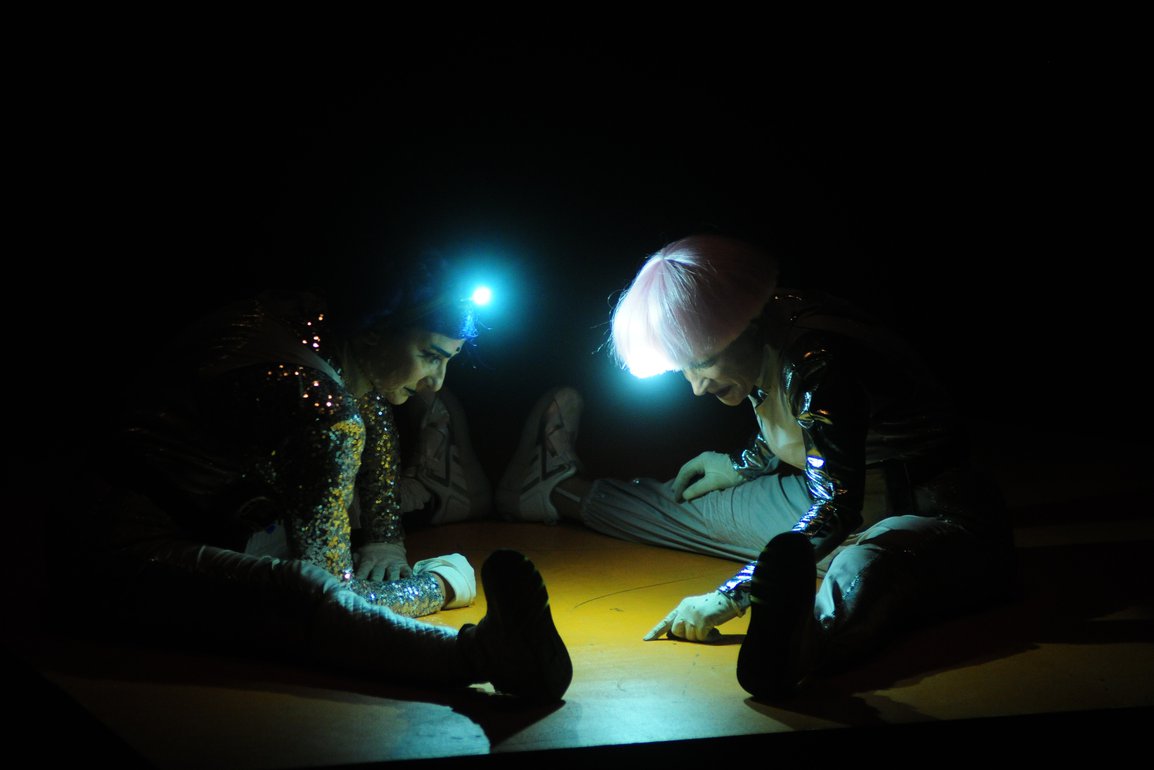 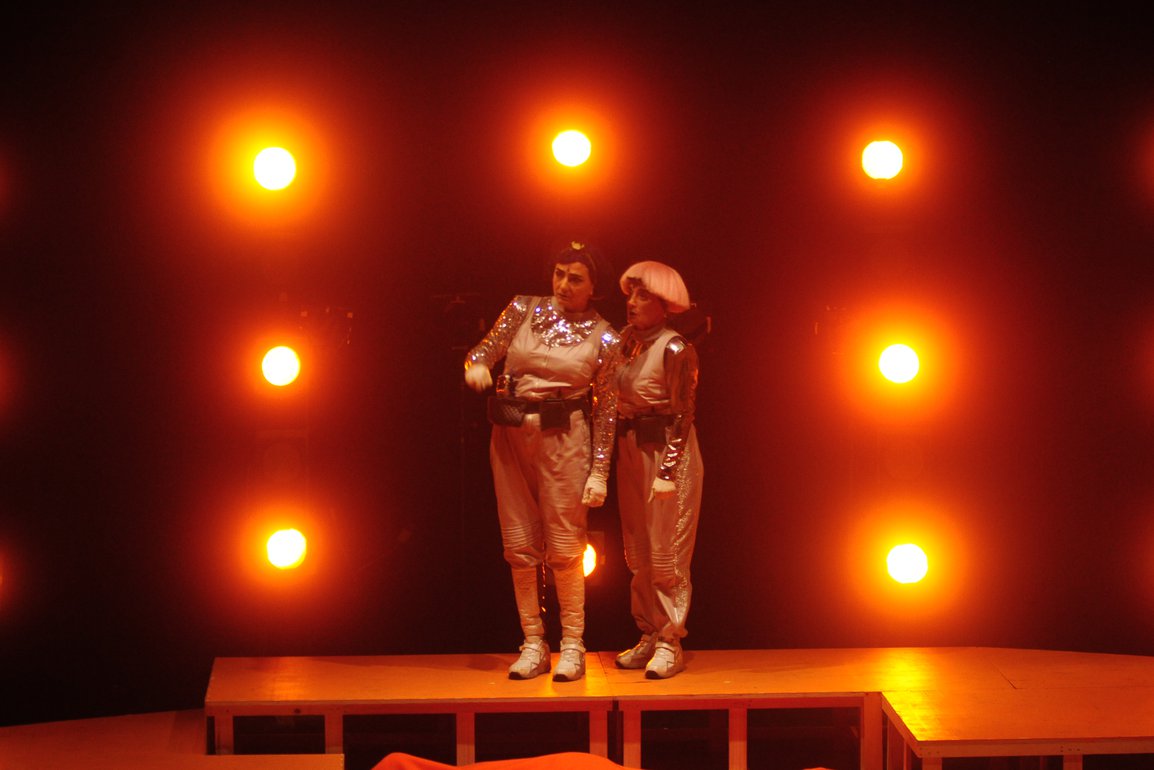 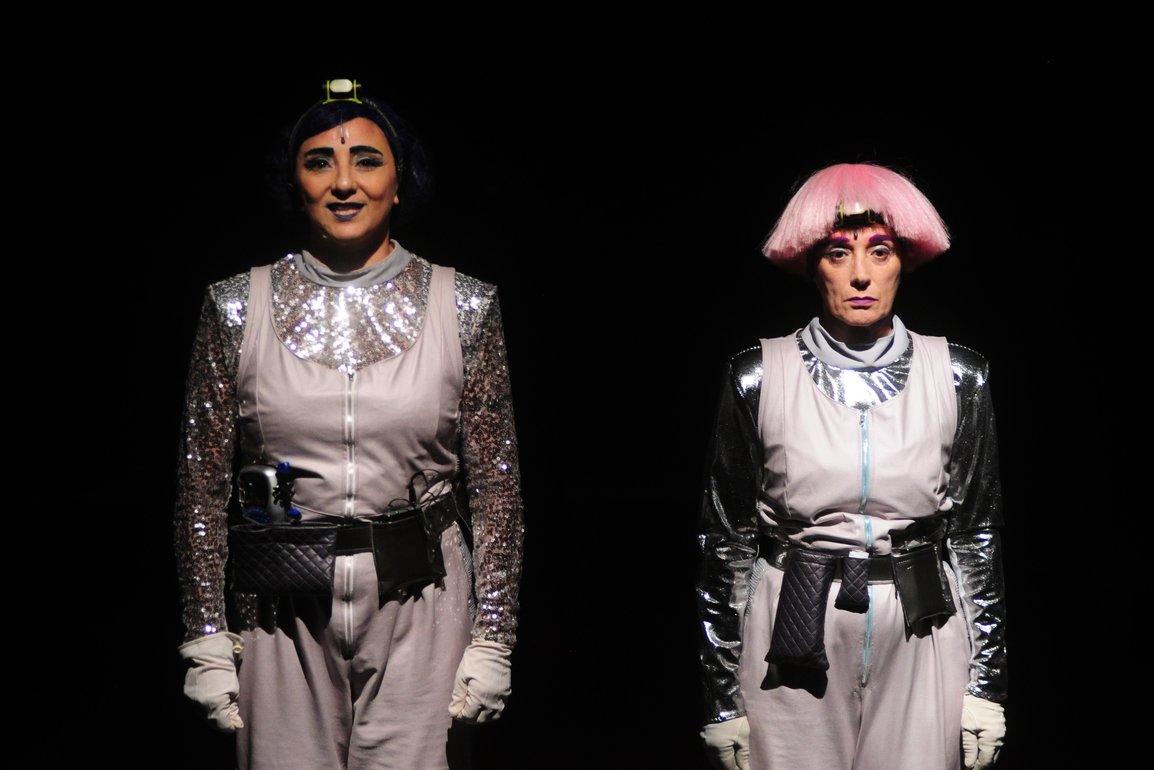 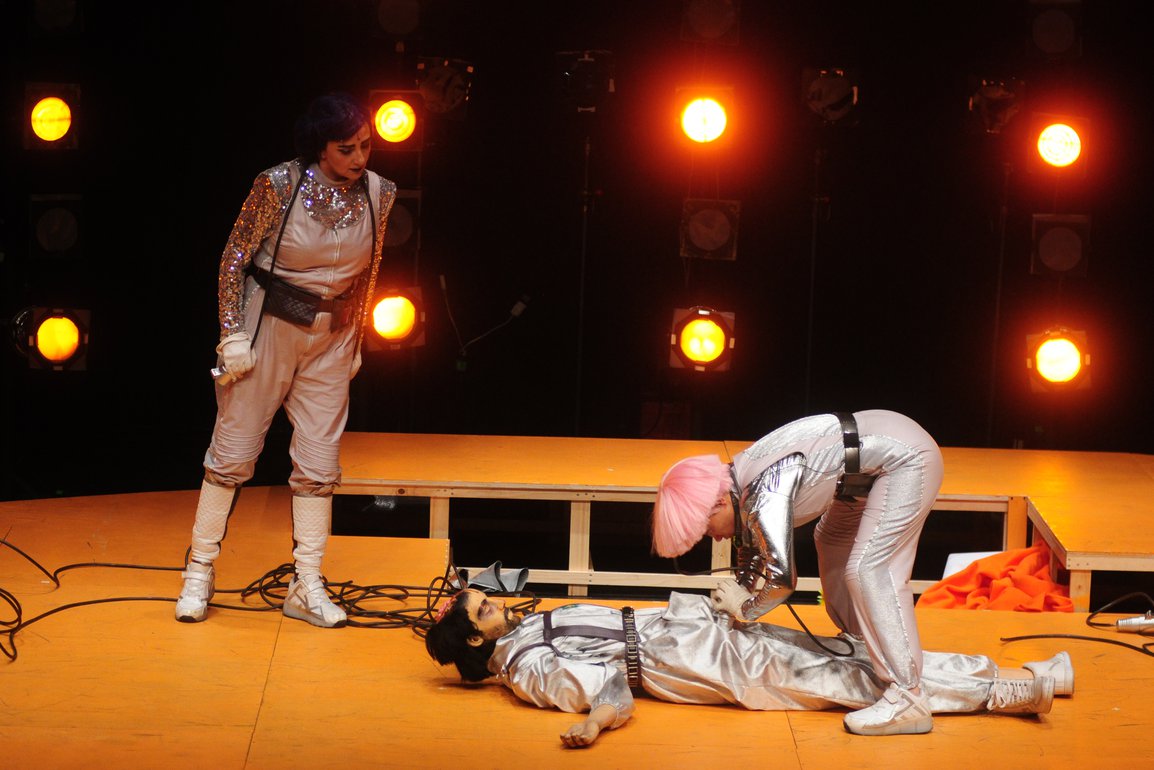