«AS A CHILEAN SPECTATOR, YOU FIND YOURSELF ON A MORAL TIGHTROPE» —Gaceta Balckout

Carmen suffers her son’s imprisonment as a result of his opposition and that of the rest of his family and community to police repression. The public witnesses the story inside an actual ruka (a Mapuche dwelling), specially installed inside the GAM Cultural Center as an architectural, aesthetic and political testament to the Mapuche people’s way of viewing the world. “The script is inspired by actual episodes of violence that have occurred in Mapuche communities in the Araucania region and the ‘disappearance of a child’, based on the scene from Fear and Misery of the Third Reich by Bertolt Brecht”, explains David Arancibia, the play’s author.

Ñuke was written by Arancibia during the first Playwriting Workshop run by the Royal Court Theater of London in Chile. Directing it is Paula González Seguel, who has been gathering testimonies from and working with Mapuche women and their families since 2009 to create plays such as Ñi Pu Tremen - Mis antepasados, which received the Apes award for Best Play in 2009. 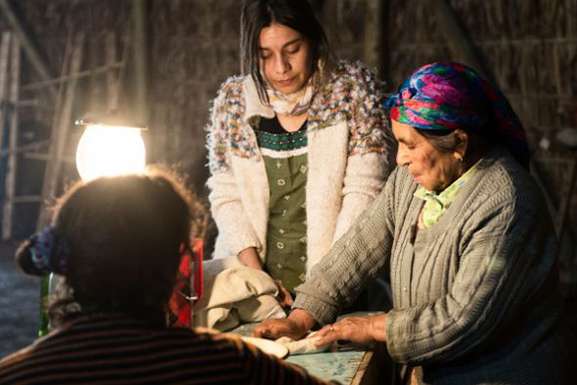 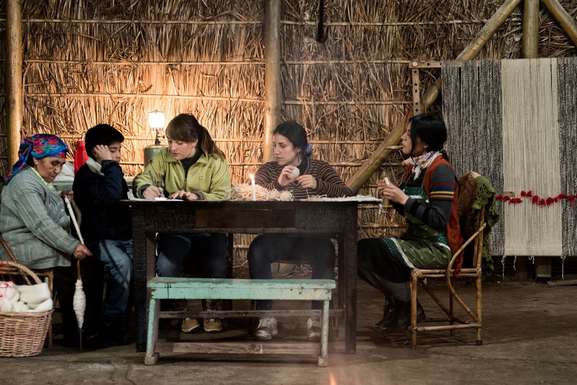 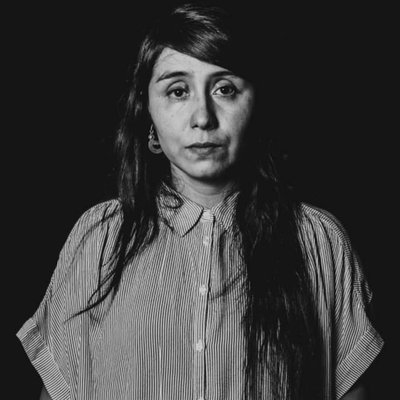 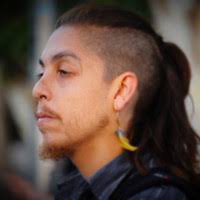