<< THE GROUP’S THIRD PRODUCTION IS MUCH MORE FORMAL, THANKS TO THE CARE TAKEN BY THE CONTADORES AUDITORES WITH THE SET, COSTUME AND LIGHTING>> El Mercurio

A group of Chilean doctors is preparing a presentation for an international conference on humanitarian aid. What does my enemy do to you? How do I make you my enemy? And now you’re my enemy, what do I do with you? These are some of the questions asked when trying to defend dignity, the right that makes us human.

Since their very first production, Bonobo Company has aimed to question and reflect on the democratic society they form part of in Chile. In their previous project, Donde Viven los Bárbaros , they looked to give new significance to the notion of the barbarian in a contemporary context so that they could identify where -in which social groups- violence is currently found in Chilean society today. Using theater, the idea was to expose the audience to the role of the barbarian in a democratic society and show them the new barbarians too. 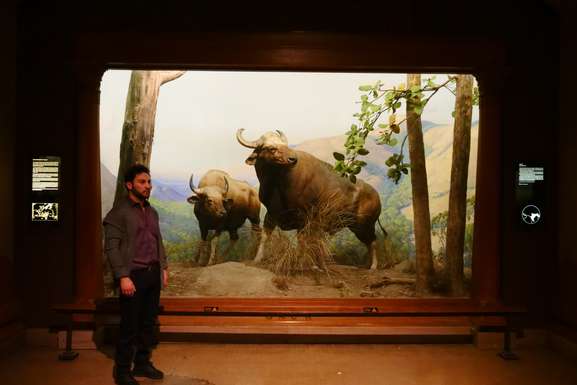 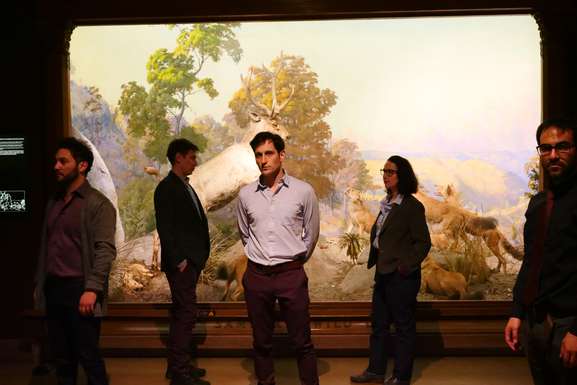 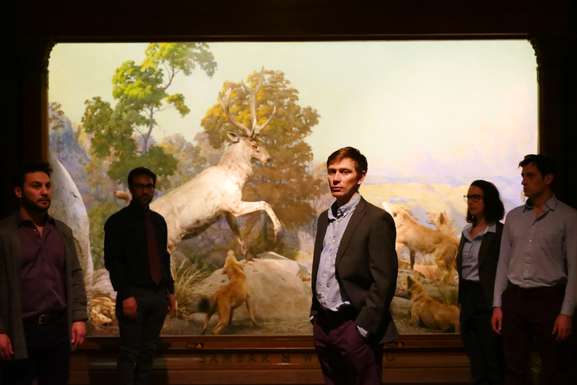 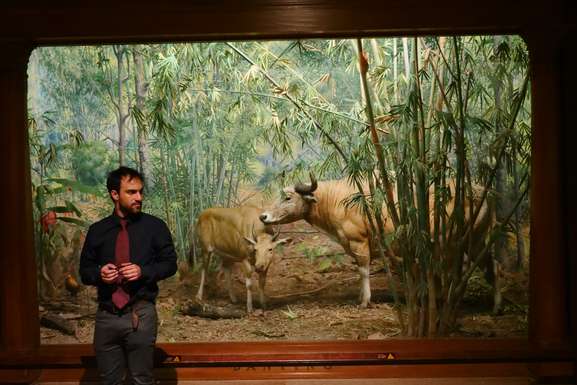 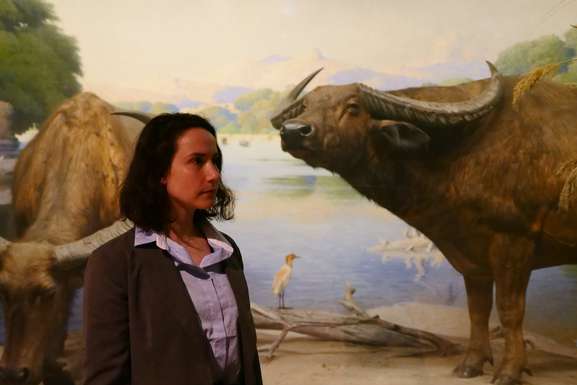 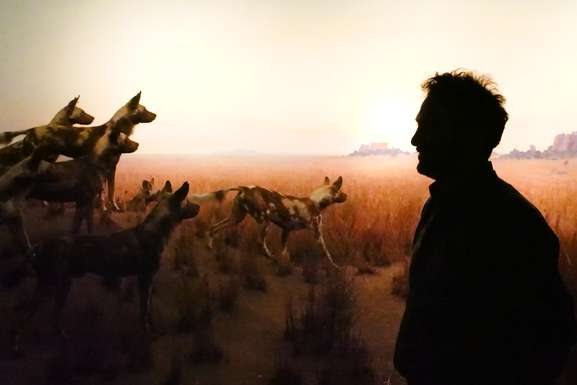 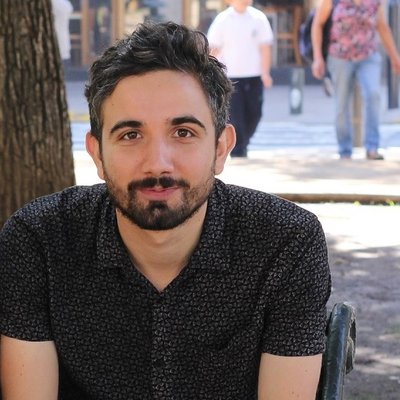 Pablo Manzi Pablo Manzi is an actor, director and playwright. A large portion of his career has been together with the Bonobo theater company, where he wrote and directed Amansadura, Donde Viven los Bárbaros and Tú Amarás, a play developed during a residency at the Baryshnikov Art Center, in New York. His pieces have participated at different festivals in Chile and around the world. In 2017, the British Council invited him to a residency at the Royal Court Theatre, in London.Andreina Olivari is an actor, director of Bonobo, and also a teacher, with a degree in Spanish Language and Literature from Universidad de Chile. She has performed with different groups and for diverse directors in Chile. As part of the company, she acted in Amansadura, and has directed Donde Viven los Bárbaros and Tú Amarás. The pieces she has directed have shown and received accolades at multiple festivals, such as the Cadiz Festival (Spain), the ¡Adelante! Festival (Germany), Temporada Alta (Peru), Santiago a Mil (Chile), and others. This year, she has been invited to participate as a speaker at the Holland Festival Parels. 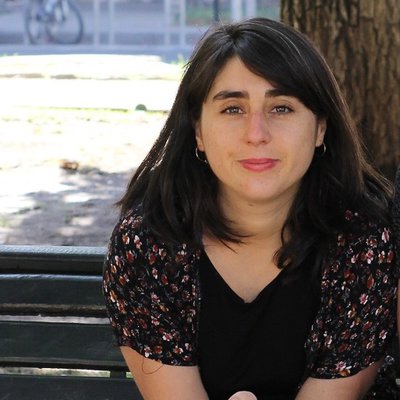