Now in radio theater format, L@s niñ@s del Winnipeg, teatro para navegar con ojos cerrados recreates a harsh journey of exile through the eyes of four children, who take us through their stories and views on the tragic reality of war, pain and finding new hope. Mario tells us of his sorrows, Angelines tries to understand the world, Montse looks to the sky and asks be reunited with her father and Juan is scared to get on the boat.

Created by the La Llave Maestra, this play invites us to submerge ourselves in historical memory, paying homage to the children who travelled aboard the Winnipeg, the boat of hope and to all those who made it possible for more than 2,500 survivors of the Spanish Civil War to arrive in Chile in 1939. 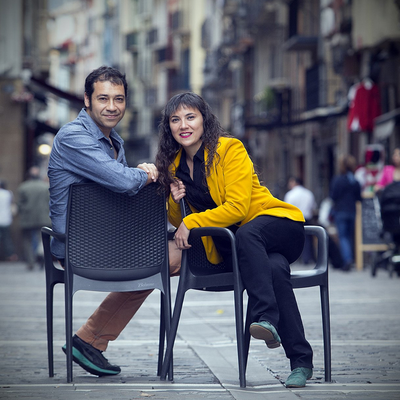