«WITH GREAT SYMBOLIC VARIETY PLUS THE FRENZY PRODUCED BY BODIES AND VOCALS, INTENSE POLITICAL DISCOURSES AND DIFFERENT KINDS OF HUMOR, THE PLAY COMES TO HAVE THE ROBUST ATMOSPHERE OF A GREAT SHOW» — BIOBIOCHILE.CL

On the evening of May 1, among the buzz created by protests on the streets, a group of intellectual and artistic friends who all share a profound sense of ‘social awareness’ meet at their host’s house to celebrate his appointment as Minister of Culture. Hidden away in his room, this man has decided to step away from the celebrations after realizing how hypocritical his circle of friends is and how being cultured and middle-class is completely ineffective when trying to bring about real social change.

La dictadura de lo cool is a critical reflection on the life and values of a group of friends – the ‘small middle-class’ – who have been able to take advantage of the capitalist system and, at the same time, try and humanize it with their progressive airs. As a result of an invitation from the HAU – Hebbel am Ufer – Theater in Berlin, the La Re-sentida was inspired by The Aesthetics of Resistance by Peter Weiss to ask themselves about the form resistance takes on nowadays. After its premiere in Chile as part of the Teatro Hoy cycle, La dictadura de lo cool was performed at the Festival d’Avignon, the Napoli Theater Festival and in Berlin. 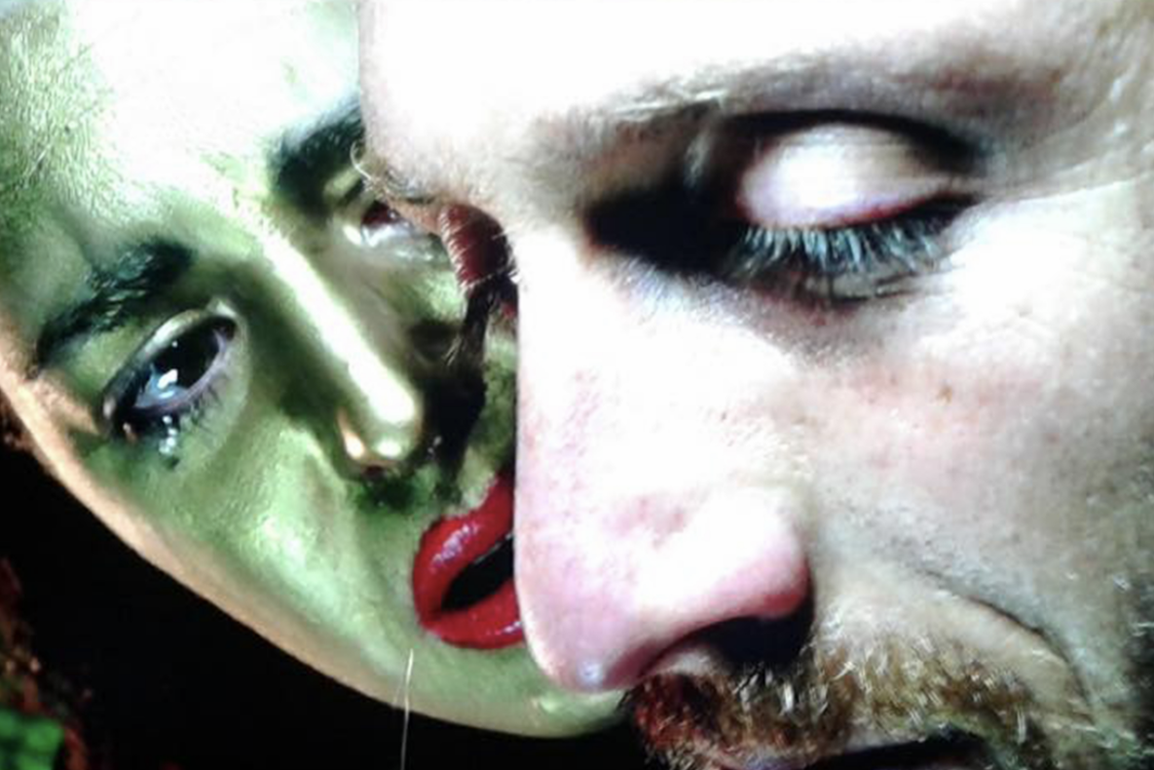 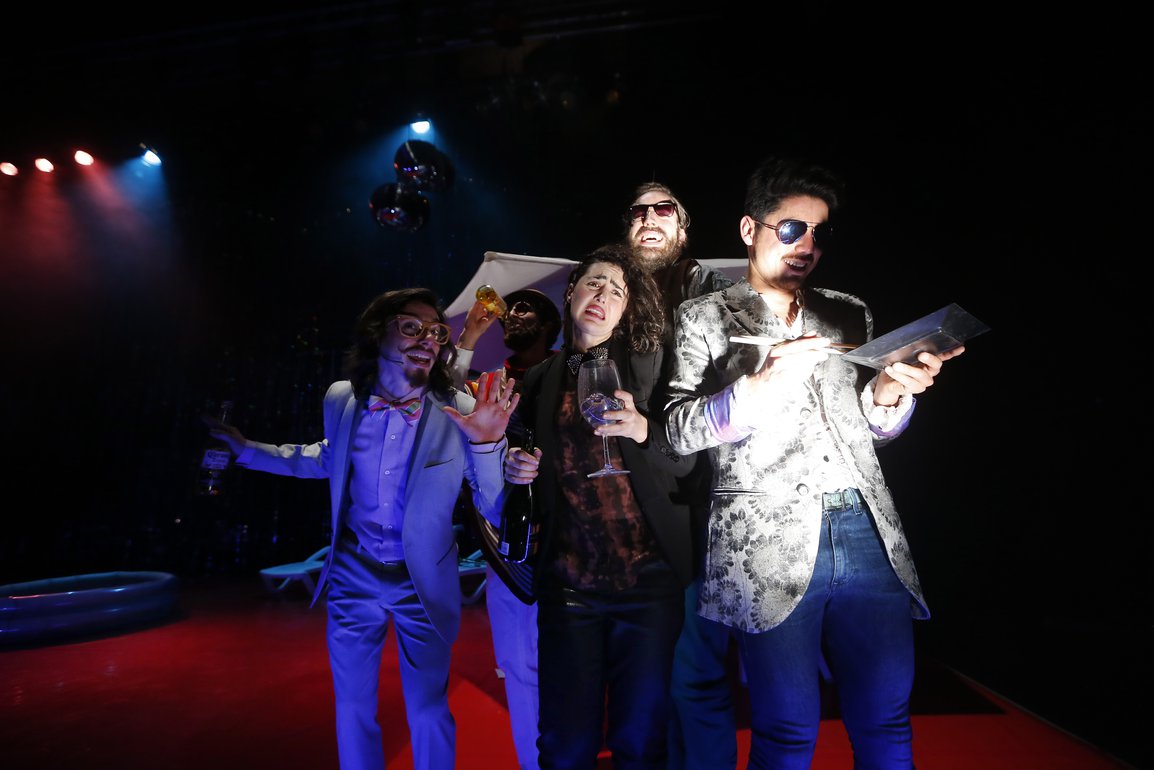 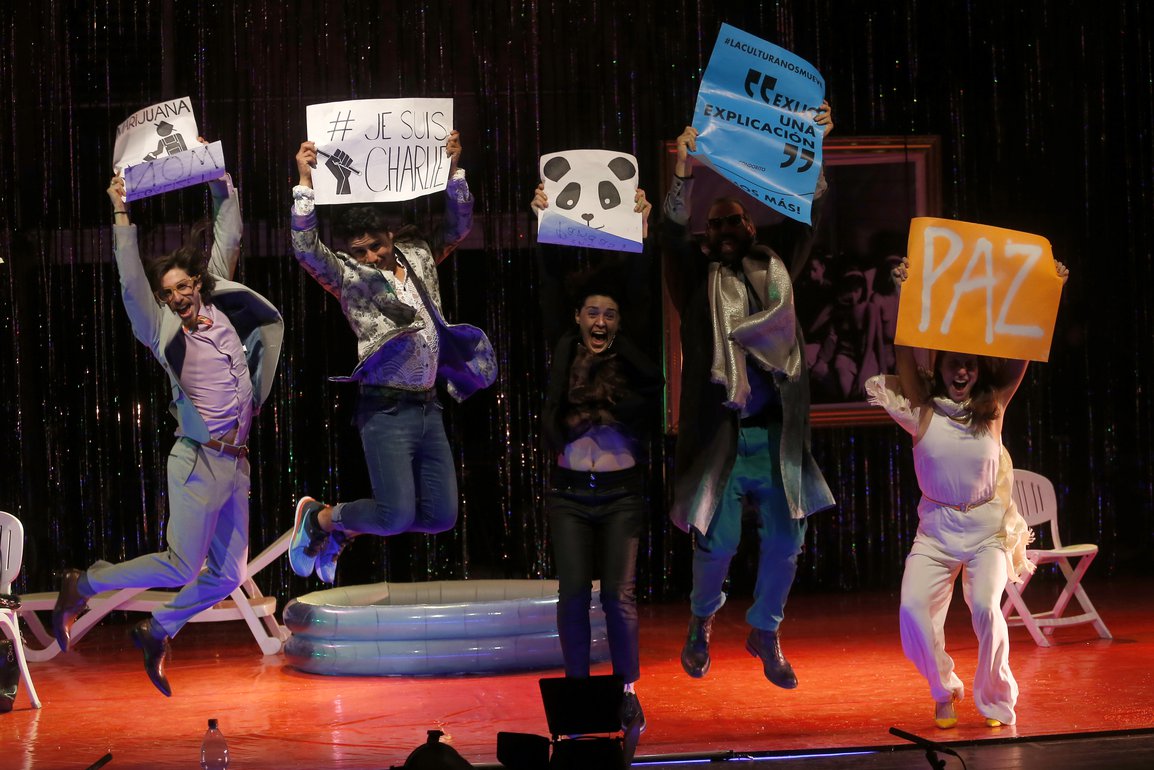 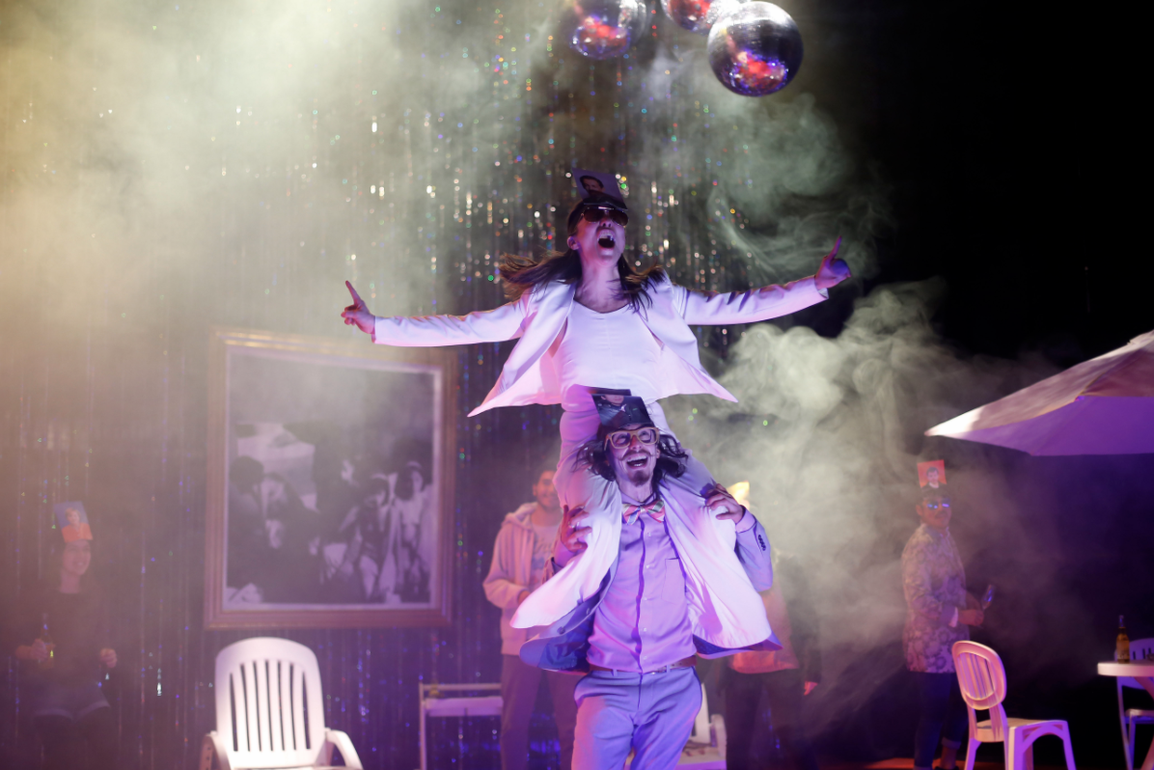 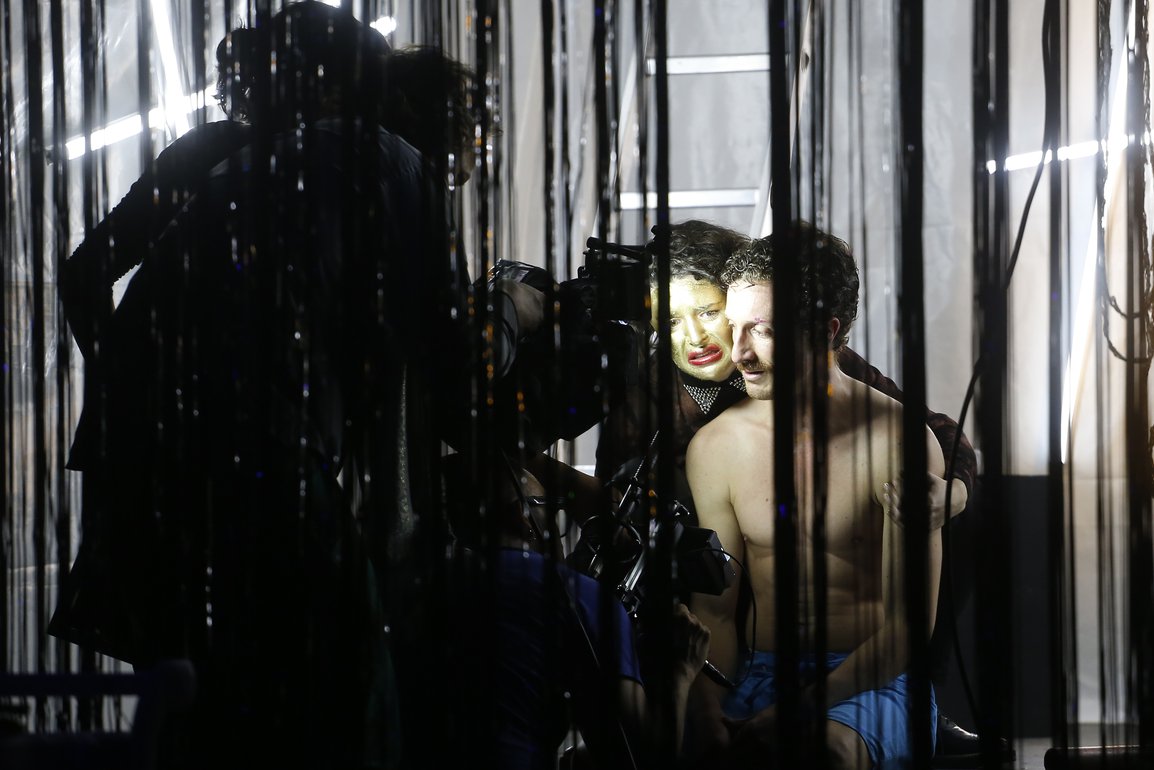