«STEVENSON, WITH HER SKILLED USE OF WORDS AS DRAMATIC ACTION, MAKES THAT THE APPARENT SIMPLICITY OF THIS, HER SECOND TEXT, SPREADS IN PROFOUND ECHOES AND SUGGESTIONS»

It is Christmas in the nineties and a robbery at the O’Higgins Bank on Apoquindo Avenue in Santiago ends with eight dead. One of these is Hilda Peña’s son and, from then on, everything turns to sorrow.

A female testimony of something that happened beyond the official accounts, Hilda Peña is a personal tale of the transition to democracy. The play won the Breakout category when it premiered at the XVI National Drama Exhibition in October 2014. 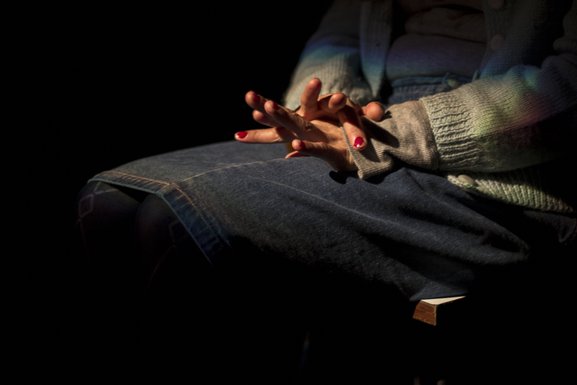 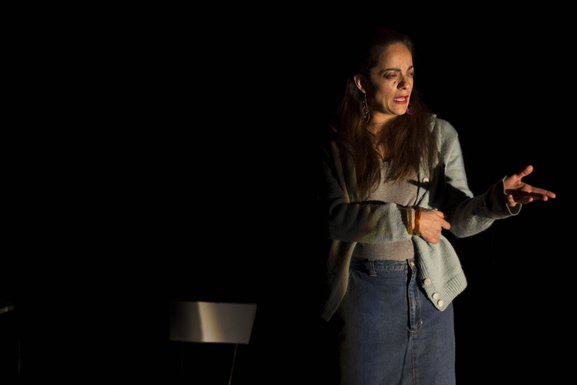 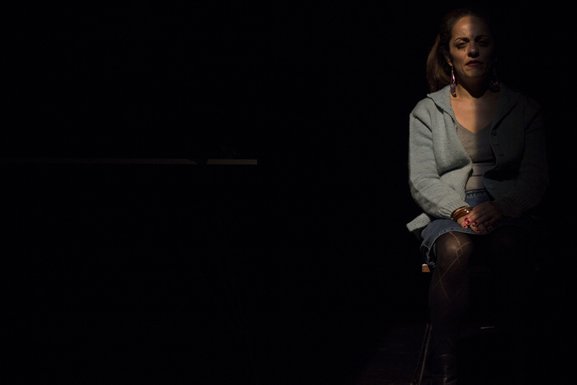 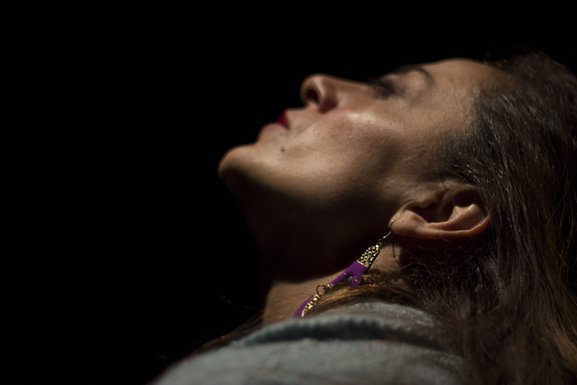 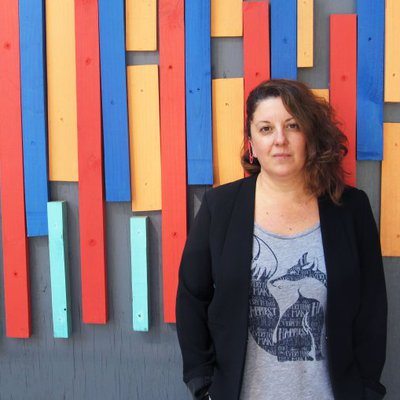 Aliocha de la Sotta studied acting at the Fernando González Academy between 1991 and 1993. She then moved to Liège, Belgium, where she honed her skills at the Conservatoire Royal d’Art Dramatique and then, back in Chile, she graduated from ARCIS University. Among her most important work as a theater director are La mala clase, Trovarsi, Fumar por deporte, La chancha and Leftraru. 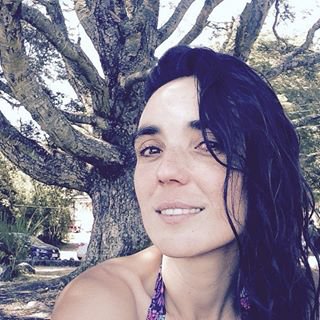 Isidora Stevenson founded La Nacional Theater in 2005 and directed Little Medea (2006), H.P. (Hans Pozo) (2007), Safe (2009) and Fábula del niño y los animales que se mueren (2012). In 2012, she directed Chicago-New York and Una plaza para la UPLA, Valparaíso at the XV National Drama Exhibition. As an actress, she has worked on plays such as La chancha, Santiago flayte and Niñas arañas. She currently teaches at several different theater schools in Santiago. Her first play, Campo, which was financed by a 2014 Fondart grant, won a 2013 Book Foundation Award for its script and publication. Her second play, Hilda Peña, was a winner at the National Drama Exhibition.

Touring Team 4 people
Rooming list 4 singles
Author Royalties 10% of the box office for the text and 1% for the music. ATN and SCD are the agencies who collect the author royalties