Ella lo ama is a play about love and about conversations about love. It’s about what’s sensitive about it and what’s felt about it. Do attempts to understand it in a different, non-sentimental way work? Is it worth asking about or not trusting love, looking for the hard cold truth? One night, stuck at home, a couple is visited by a friend of theirs, bringing news about the presence of love in their lives.

The functions of Ella lo ama in Chile are part of the world premiere of the new work by director and playwright Daniel Veronese (Encuentros breves con hombres repulsivos), who’s back directing a Chilean cast, made up of actors Tamara Acosta, Cristián Carvajal and Álvaro Espinoza. 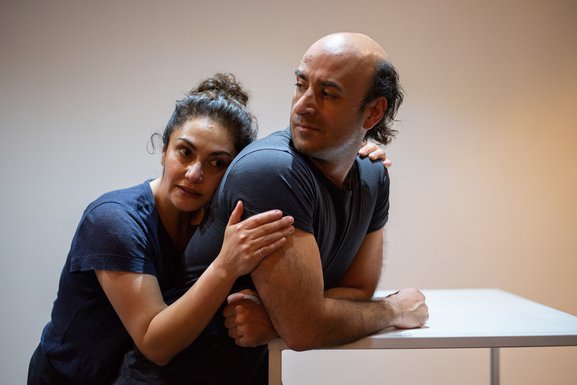 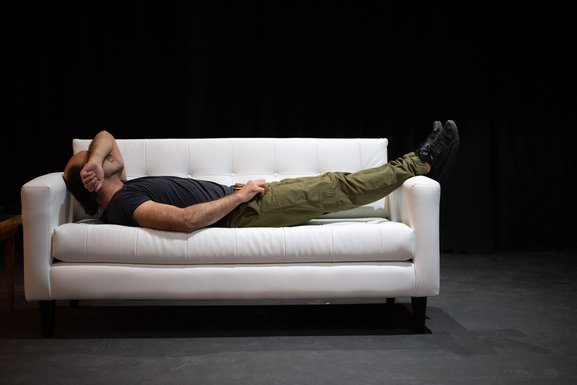 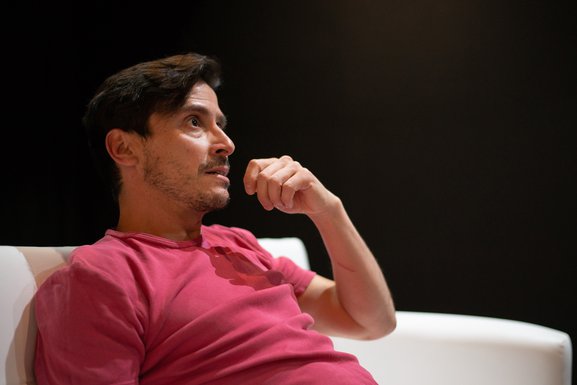 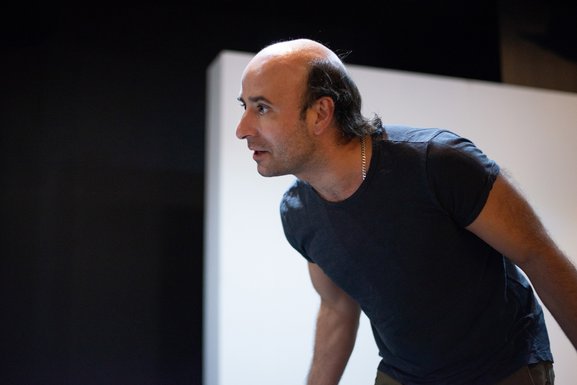 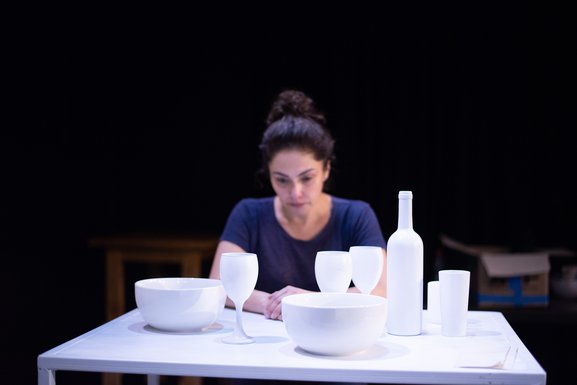 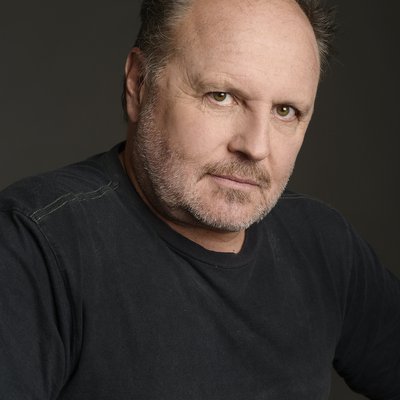 Daniel Veronese This playwright, theater director, actor and puppeteer is a founding member of the El Periférico de Objetos theater group created in 1989, which experiments by integrating actors and objects. As a writer, his work has been published in two collections: Cuerpo de prueba, a volume of fourteen plays and La deriva, with seven. As a director, he’s been involved with Máquina Hamlet, Circonegro, El líquido táctil, La muerte de Marguerite Duras, Apócrifo 1 and Dramas breves 2, among other plays. His productions have been performed at the world’s main theater festivals and, over the last fifteen years, he’s won more than 25 awards in Argentina for his contribution to theater.