El amarillo sol de tus cabellos largos is the story of Alma, whose one year old son was taken away by her family, who questioned her sexual orientation and doubted her capacity to be a good father/mother. With the help of her transvestite friends, Alma will do anything to get her son back, including denying who she really is. This play questions the roles of mothers and fathers in a patriarchal society ruled by heterosexuality, giving new meaning to how families are formed in modern times. The acclaimed company La Niña Horrible, headed up by playwright Carla Zúñiga and director Javier Casanga, returns to Santiago a Mil with this production, in which the body is a political weapon used to talk about misery, insecurity and outcasts. Putting transvestites on the stage is a way of breaking the rules and losing the fear of ennobling a beauty that is horrible. It’s a production in which the company once more explores and questions the strict gender roles that exist in our society. 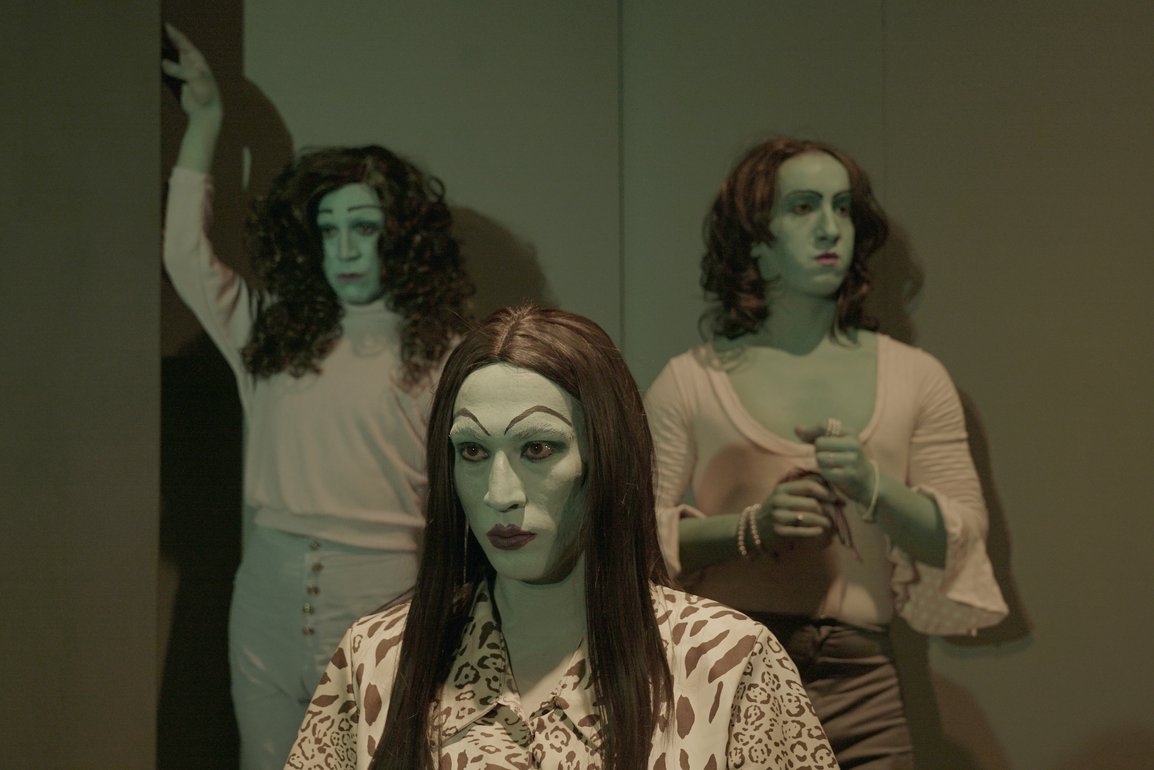 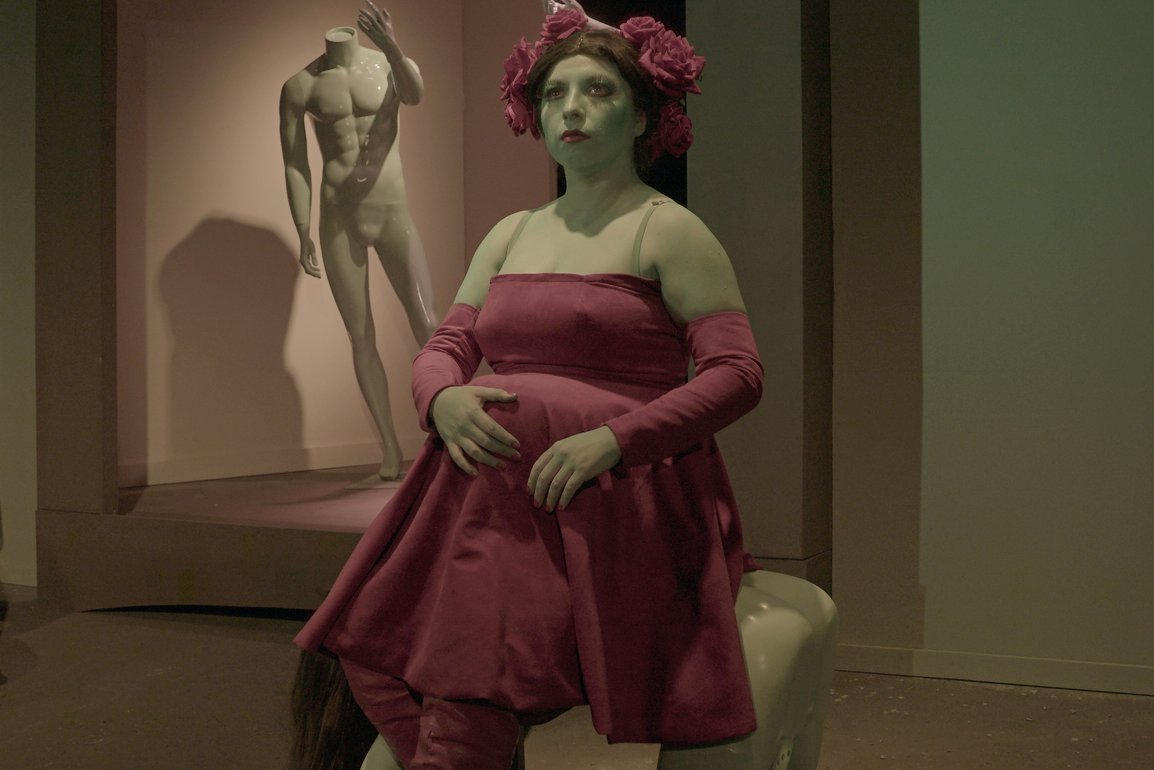 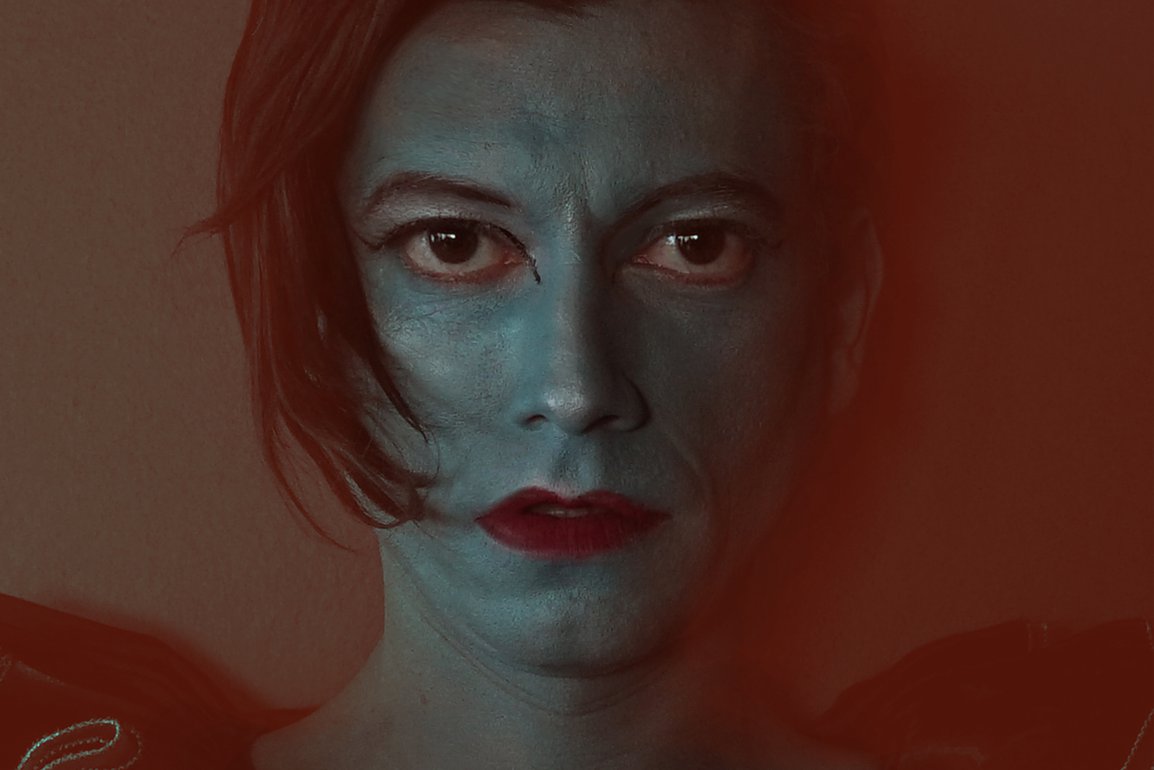 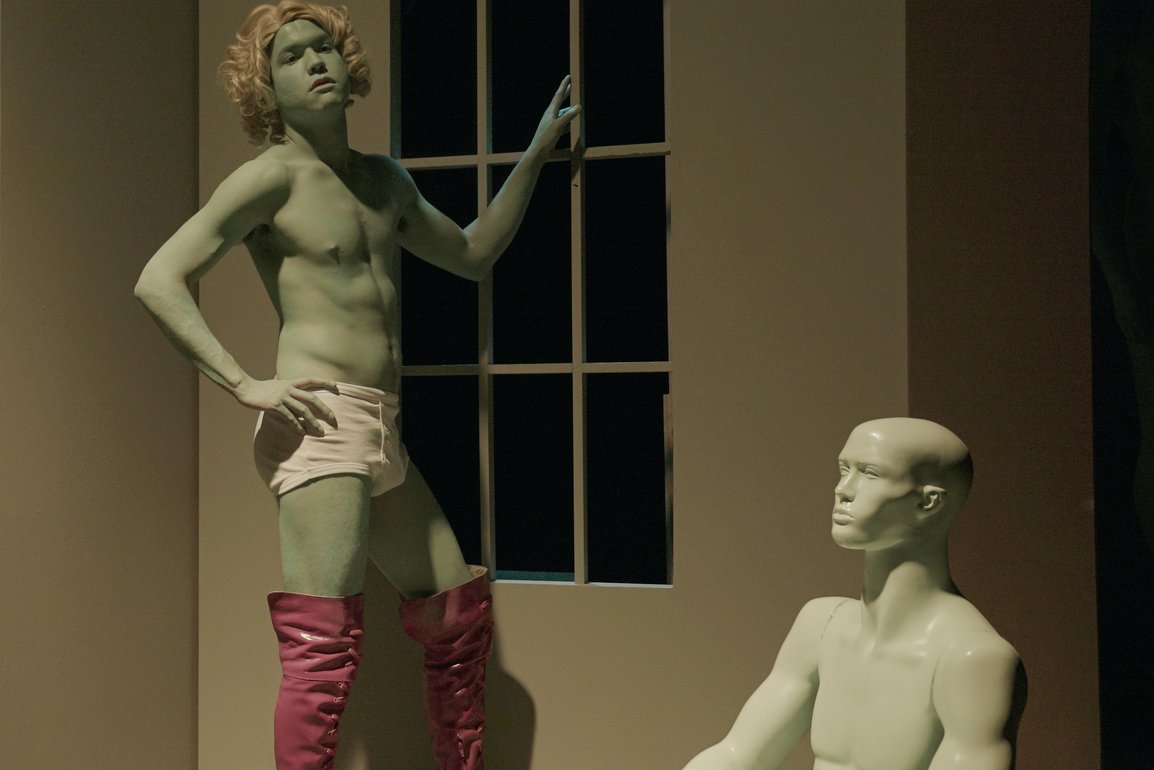