The Dragón group meets up once in a while at a restaurant on the Plaza Italia to decide upon and plan their next artistic installation. This time though, they’ve chosen such a complex topic that they’re embroiled in something terrible that's in the process of destroying them. The only way out is to create a new play, to build up trust again. It’s too late for them though. The only way out is creation based on betrayal.

The new production by renowned playwright and director Guillermo Calderón is a Teatro a Mil Foundation and Teatro UC coproduction. 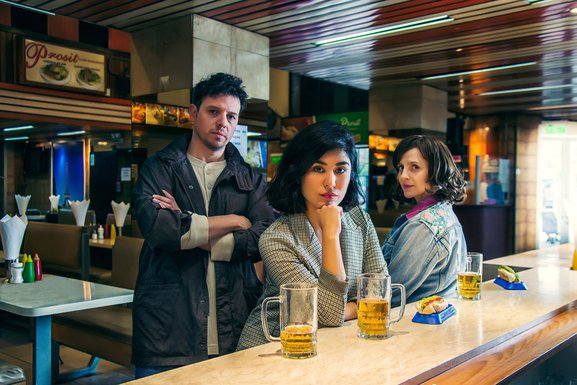 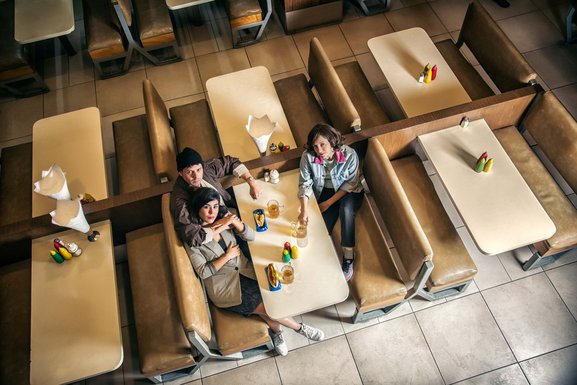 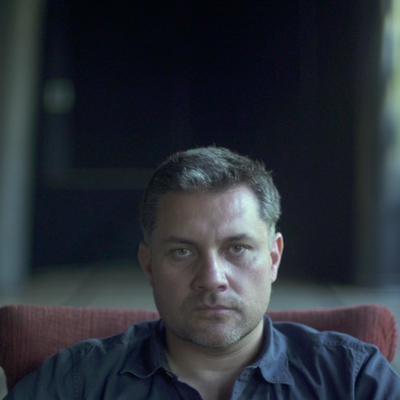 Guillermo Calderón Playwright and director, Calderón wrote and directed Neva, Diciembre, Clase, Villa, Discurso, and Escuela. He has been invited to debut Beben, and Kuss in Düsseldorf, as well as staging English versions of Neva, Villa, and Discurso, at venues such as The New York Public Theater, The Center Stage, in Los Angeles, and the Edinburgh International Festival. His productions have shown in more than 25 countries. In 2017, he opened Goldrausch at the Theater Basel, in Switzerland, and B, his latest piece, at the Royal Court Theater, in London. He co-wrote for the screen Violeta Se Fue A Los Cielos, directed by Andrés Wood, and El Club, by Pablo Larraín. As scriptwriter for Neruda, also by Pablo Larraín, Calderón was nominated to the Platino Awards, in the Best Script category.