By Colectivo The Braiers
Directed by Heidrun Breier
Written by Falk Richter
Discipline: Radio theater
Duration: 5 chapters lasting between 9 and 17 minutes each
Recommended for: +16

Delirio is a contemporary German piece that looks into modern relationships. With both humor and irony, author Falk Richter discusses the pursuit of happiness, personal fulfillment and love in a twenty-first century multimedia society. This theater adaptation by Colectivo The Braiers conveys a couple’s conflicts through different layers of sound.

Can the clandestine nostalgia of freedom and loss of control only be summed up by a torrent of consumerism, by work or by the stock market? Have our hard-earned autonomy and individual self-responsibility turned into a curse? 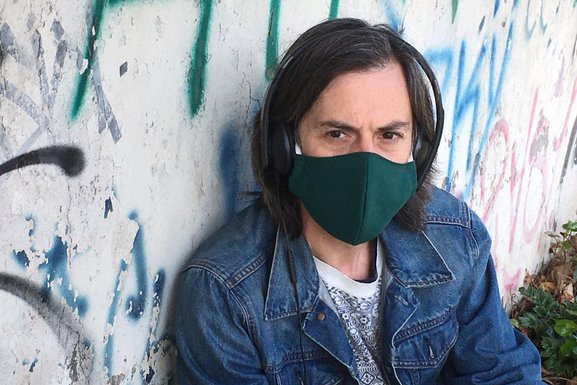 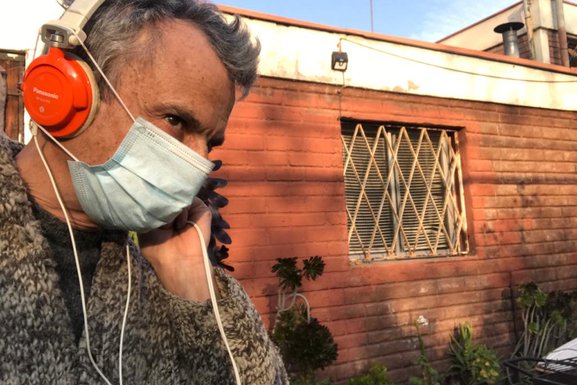 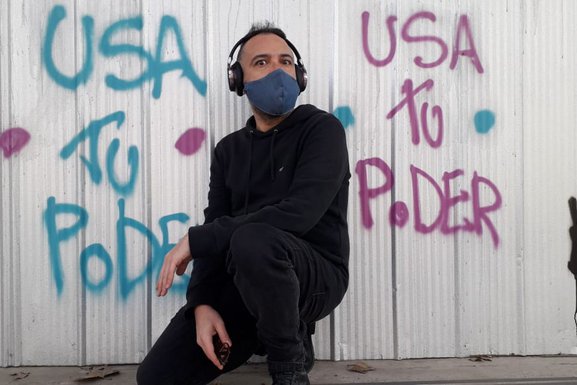 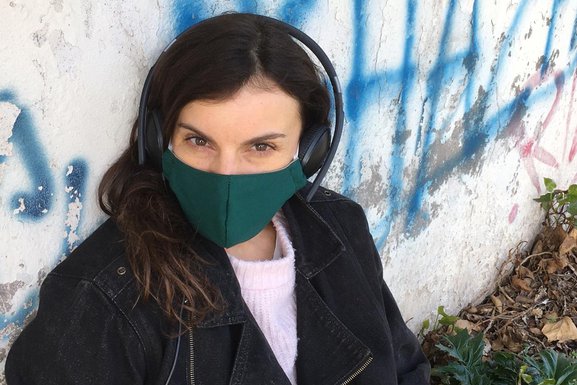 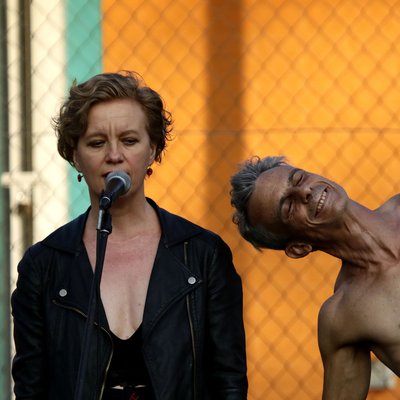 Heidrun Breier This Romanian-German actress and director worked for four years at the Leipzig Municipal Theater before emigrating to Chile in 1998. She studied at Alfredo Castro’s La Memoria Academy, and with actor Daniel Muñoz at Un Mundo Teatro on productions such as Cocinando con Elvis, Una relación pornográfica, Filóctetes and El rey del plagio, winning an Altazor award for Best Director in 2009 for the latter. She also took part in the play Los bufones de Shakespeare by Teatro Sombrero Verde, directed by Willy Semler. She has directed plays by European playwrights such as Falk Richter, Heiner Müller and Katja Brunner with the company she founded, Colectivo The Braiers, also doing research, dramatized readings and putting on productions such as Demasiado cortas las piernas, GAZ and El Horacio.