Narrated by María Izquierdo, this play - premiered in 2010 - lets listeners lie in bed and listen to the story with their eyes closed, in a special format adapted into an intimate broadcast for all the family. Buchettino invites us to tune in from home and let our imagination run wild to the story of Tom Thumb, a tiny child who is abandoned by his parents in a forest with his siblings. The little boy won’t give up though and keeps on fighting.

All you have to do to take part in this experience is find a quiet place, turn off your mobile phone, take off your shoes and lie down in bed. If you can, turn off the light and snuggle up with your children. 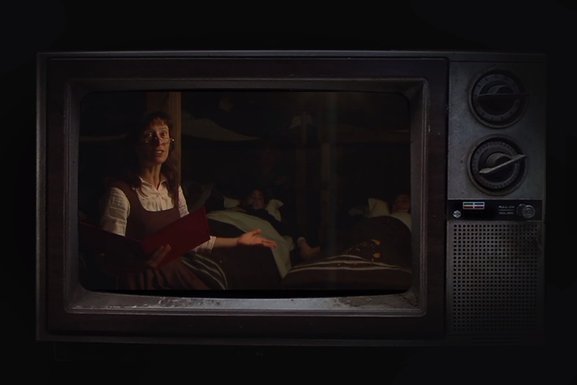 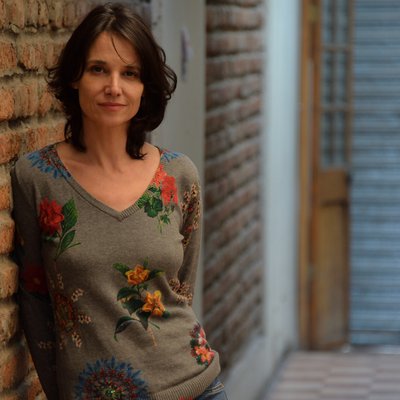 Aline Kuppenheim With a long career in film, television and theater, this actress, theater director, illustrator and visual artist (Barcelona, 1969) has dedicated her life to theater for more than a decade. In 2005, she founded Teatro y su Doble (formerly Teatro Milagros), with whom she has created touching puppet plays aimed at both infant and adult audiences, using intricate puppets she and her team have made. She has also had starring roles in movies (Machuca, Una mujer fantástica) and important TV series, such as Ecos del desierto, Prófugos and Bala loca.