WITH A NOMADIC, MOVING SHOW FOR LARGE AUDIENCES THAT INTEGRATES THEATER, MUSIC AND ACTING, THIS TRIBUTE TURNS INTO SOMETHING FULL OF POETRY, MEMORY AND HUMOR, JUST AS PÉREZ WOULD HAVE LIKED.

A tireless creator, director of dreams and the driving force behind an extraordinary world of theater, Andrés Pérez was one of Chile’s most important twentieth century artists. With an esthetic with popular culture running through it and a strong social conscience, his artistic style and new forms of creation brought new life to the stage. He touched crowds, crossed borders and brought dignity to normally marginalized people, widening theater’s social scope. The aim of Andrés Pérez de Memoria is therefore to highlight and transmit this important creative legacy.

With a nomadic, moving show for large audiences that integrates theater, music and acting, this tribute turns into something full of poetry, memory and humor, just as Pérez would have liked. Only involving artists who worked with him at some point, the show blends biographical fragments with scenes from emblematic plays such as La Negra Ester , Popol Vuh and Nemesio Pelao qué es lo que te ha pasao , among others. In the words of its directors, “It’s both necessary and urgent to mention Andrés Pérez at this historical, social and political point of the country’s history and the fact that his legacy is alive and well. Not only do new artistic generations deserve to know about him, but also the population as a whole ”.

More than 15 years after his death, the show pays tribute to someone who transformed the way the performing arts in Chile are experienced and created. 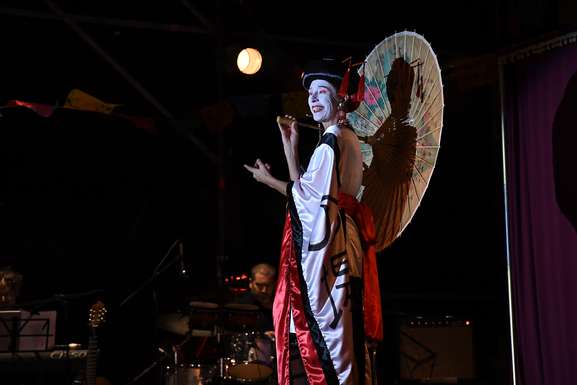 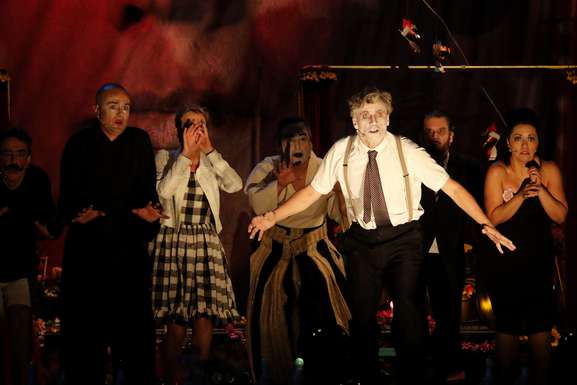 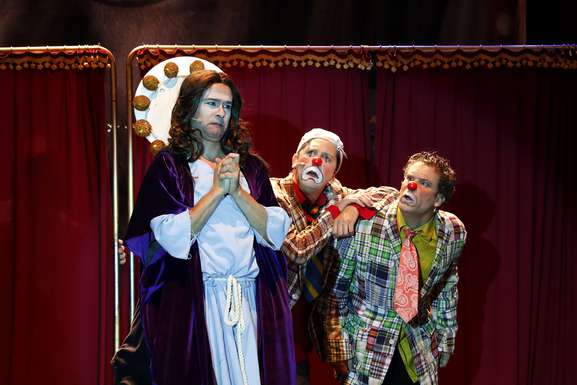 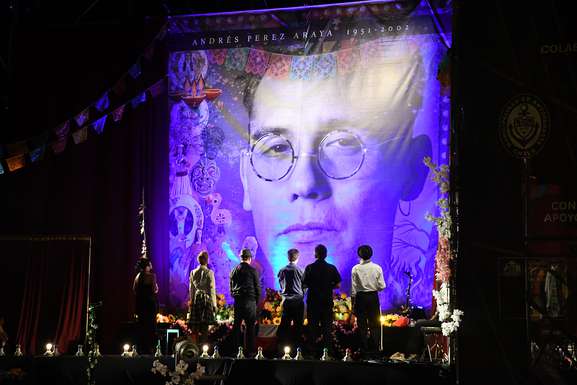 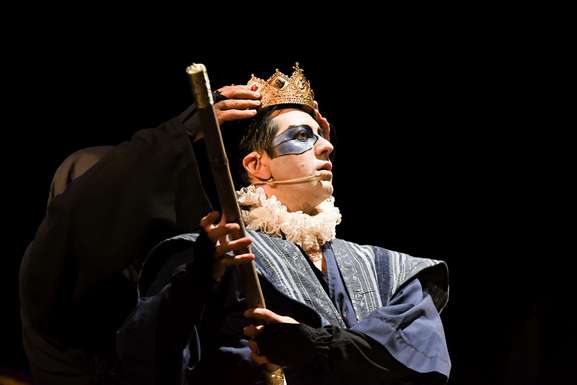 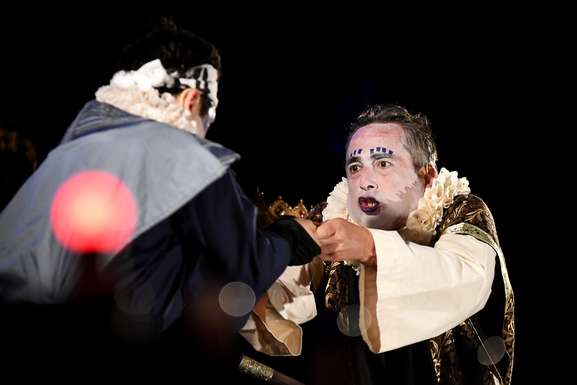 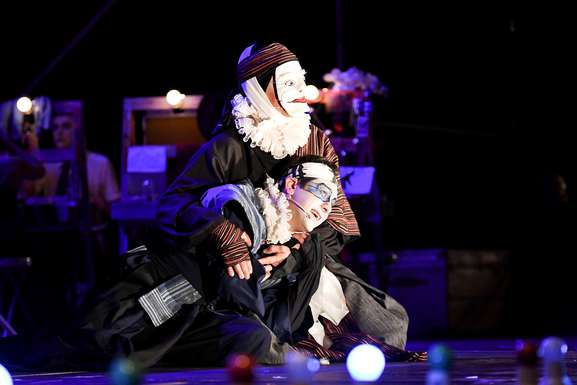